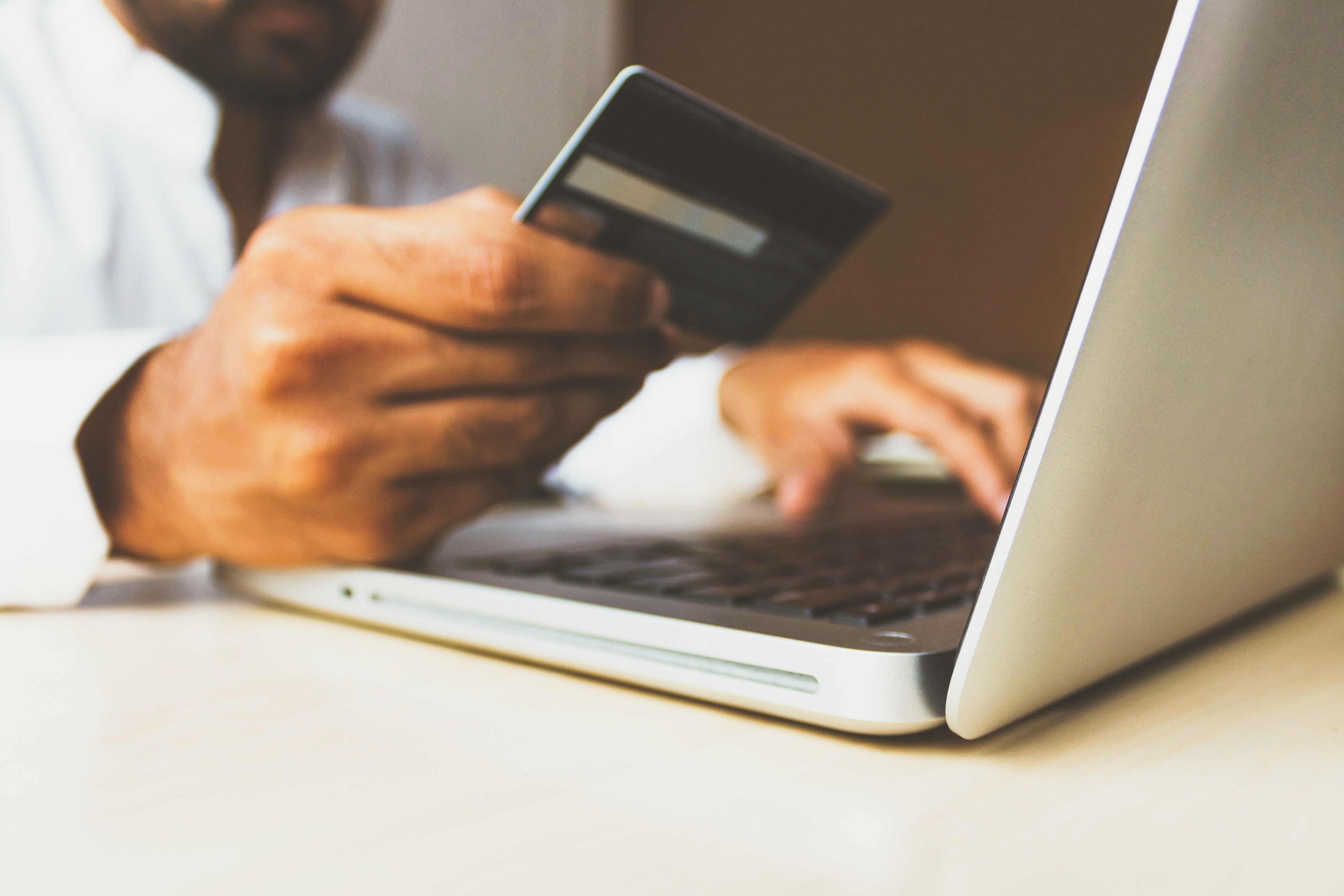 E-commerce is here to stay. With the expansion of e-commerce and new business models, however, courts are facing new challenges in interpreting laws that were written for “brick-and-mortar” businesses.

Is visiting a website without completing a transaction sufficient activity to allow someone to file a discrimination claim over the website’s accessibility? For the first time, the California Supreme Court says that activity is enough.

Robert White, a bankruptcy attorney, wanted to use Square to accept clients’ payments. He visited the company’s website, intending to open an account, but stopped when he saw he was required to confirm he wouldn’t use Square to accept payments in connection with a bankruptcy practice. That was, of course, the very purpose for which he intended to open a Square account.

White asserted it would have been fraudulent for him to continue with the application given the mandatory representation that the account wouldn’t be used in connection with a bankruptcy law practice. He didn’t complete an application for a Square account, but he did sue the company in federal district court, alleging he had been denied equal access to its services in violation of California’s Unruh Civil Rights Act.

The Unruh Act, which applies to business establishments of “every kind whatsoever,” declares that all persons in California are entitled to full access to services in those business establishments, regardless of their sex, race, color, religion, ancestry, national origin, disability, medical condition, genetic information, marital status, sexual orientation, citizenship, primary language, or immigration status.

The Act prohibits businesses from discriminating against customers and potential customers on the basis of any listed protected characteristic. White’s lawsuit was dismissed on the ground that he lacked “standing.”

What does “standing” mean? Initially, you might conclude that White’s lawsuit was thrown out because the alleged discrimination based on his business profession (bankruptcy law) isn’t among the protected characteristics listed in the Act. But that wasn’t the basis of the federal court’s decision when it dismissed his case.

People suing in federal court (i.e., plaintiffs) must have “standing” to bring their claims. That means the plaintiff must demonstrate he has suffered an actual injury. That requirement is often referred to as Article III standing, a reference to the section of the U.S. Constitution that describes the powers of the federal courts.

The district court dismissed White’s lawsuit after concluding he lacked standing because he didn’t complete his Square application. The court reasoned he hadn’t actually attempted to use Square’s services since he stopped short of completing the application. White’s position was that he couldn’t “continue” with the application process without making a fraudulent statement (i.e., that he wouldn’t use Square in connection with a bankruptcy practice).

White appealed the federal court’s dismissal of his lawsuit. The U.S. 9th Circuit Court of Appeal (whose rulings apply to all California employers) indicated it believed his allegations were enough to establish standing. The court of appeal then certified the standing issue and referred it to the California Supreme Court for a final determination because the Unruh Act is a California statute.

The California Supreme Court noted that previous Unruh Act standing disputes have involved brick-and-mortar businesses, not online businesses. Those cases were filed by customers who were subjected to prohibited discrimination when they actually transacted business with a company.

Some examples cited by the court included a man who visited car washes on “Ladies’ Day” and was denied the discount provided to women and a group of men who sued a private club because they paid higher admission fees than women.

Analyzing those cases, the court concluded that standing to sue under the Unruh Act doesn’t require a plaintiff to prove he completed a transaction with the business. The court noted the man who sued the car washes presented no evidence that he actually paid the higher price; he merely showed he was denied the discount offered to women when he requested it.

Conversely, the men who joined the private club and paid more than women didn’t offer evidence that they asked for the same rate as female patrons. The court concluded in both cases that the plaintiffs had standing to sue under the Act.

The court then noted that White’s case differed from the other cases in that he “neither paid a fee nor requested equal treatment before leaving the business establishment”—i.e., before leaving the website. White argued his experience was comparable to arriving at a brick-and-mortar shop and seeing a sign that stated the business didn’t serve a group to which he belongs.

He argued the discrimination would occur as soon as he saw the exclusionary sign. Square countered that he had “mere knowledge” of its allegedly discriminatory practice but didn’t experience discrimination because he didn’t complete his application.

Referencing White’s numerous visits to Square’s website and his analysis of its terms of service, the court concluded he possessed more than “mere knowledge” of the company’s practices. The court also rejected Square’s argument that because he didn’t actually sign up for an account, he wasn’t subject to its terms and conditions and suffered no actual injury (and therefore had no standing). The court reasoned:

Suppose an African-American person approaches a brick-and-mortar furniture store, intending to buy a bed, and sees a sign in the window that says, “We sell on credit. (Black people must pay cash.)” The person declines to enter the store. Does that person have standing? Yes.

The court stated that to meet standing requirements, a person suing an online business under the Unruh Act must allege he visited the website intending to use the business’s services and encountered discriminatory terms. In other words, he must allege he had a “concrete and actual interest” in using the services of the online business.

The court only held that White had alleged sufficient facts to establish his standing to sue. It didn’t conclude he would be able to prove his allegations, nor did it express any view on whether his claims of discrimination based on his business profession violated the Unruh Act. His lawsuit will now proceed on the merits. White v. Square, Inc.(California Supreme Court, August 12, 2019).

Businesses with an online presence should ensure their “terms and conditions” do not contain unlawfully discriminatory barriers to access. It doesn’t appear to me that Square’s prohibitions on the use of its platform for bankruptcy or debt collection practices violate the Unruh Act, but that’s a battle for another day.

Nonetheless, you should ensure your website doesn’t exclude users on the basis of any of the protected classes enumerated in the Act, either directly or indirectly.

Jennifer Kearns can be reached at Duane Morris LLP in San Diego.