Recession Preparation 101: Plan for Potential Layoffs Ahead of Time 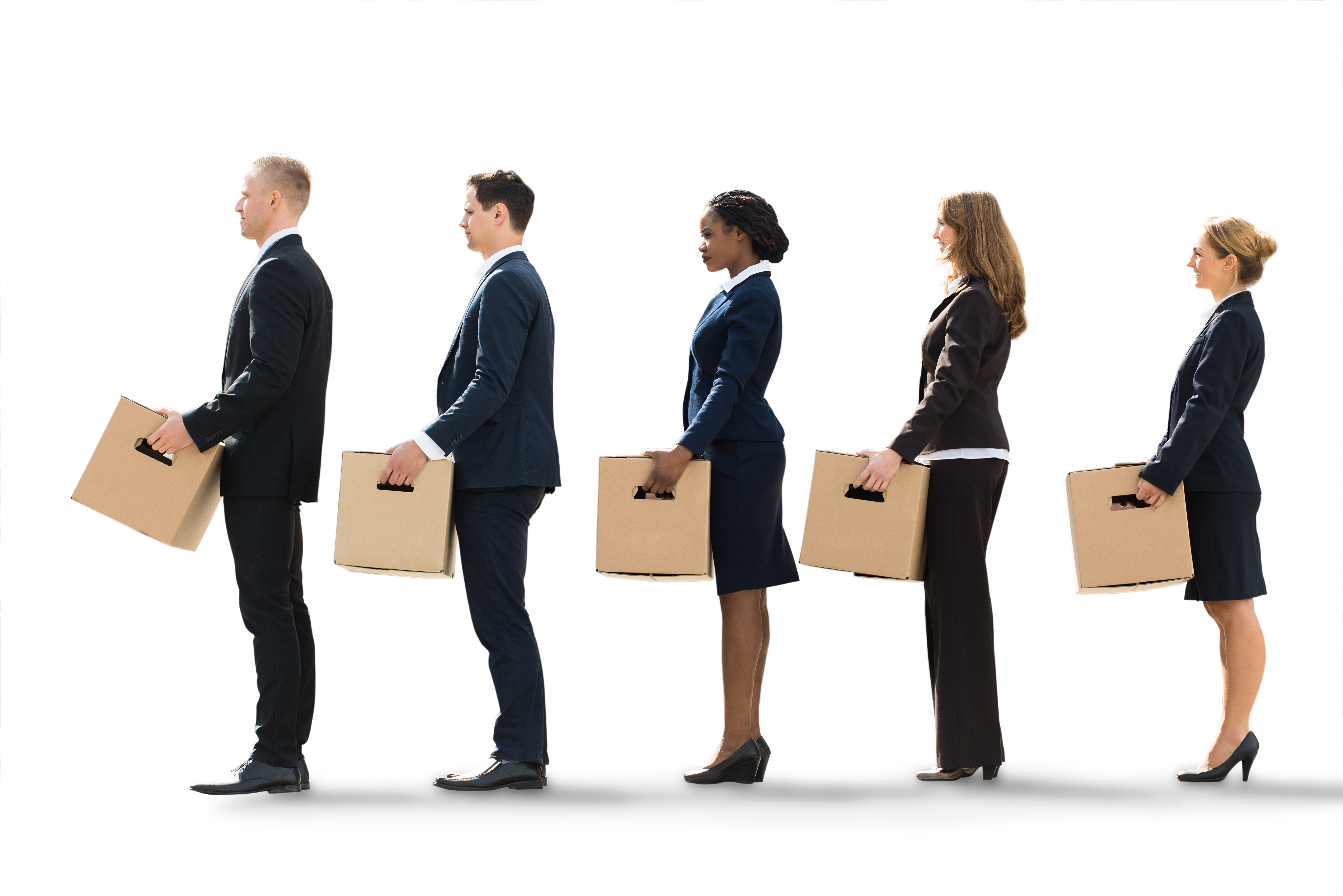 The economy is strong. Unemployment is at 3.5%, the lowest it has been in decades. Employers added 136,000 jobs in September. Yet there are growing concerns that a recession is coming. The Dow dropped 800 points in 2 days at the start of October because of those concerns. Start making plans now so your business won’t be caught unprepared if the economic winds turn rough.

Recessions inevitably force employers to lay employees off. Layoffs invariably lead to disgruntled former employees who are unemployed, often in a poor job market. Some of them will claim they were laid off not because of the bad economy but because of their race, sex, age, or other protected factors.

In fact, the data show that during the 2008 “Great Recession,” age discrimination claims skyrocketed. That’s unsurprising, given the perfect storm of angry and cash-strapped former employees who couldn’t find new work.

There are, however, things you can do to minimize the potential for costly and distracting litigation following a layoff if one becomes necessary. Some of the best strategies for minimizing risk require you to begin planning or at least taking certain precautionary steps long before a layoff is actually announced.

This month, we’re offering some tips about what you can do now to minimize the inherent risks associated with layoffs.

When employees say they were laid off because of their race, sex, age, or other protected class, you need to have a legitimate nondiscriminatory reason for the layoff. Legitimate reasons come in all shapes and sizes. But some of the best rely on objective data collected over the course of many months, most commonly gathered through regular performance reviews.

An employee who is laid off after receiving three poor quarterly performance reviews will have a much harder time proving a discrimination claim than one who was let go without documentation of poor performance.

The more documentation you have of long-term substandard performance the better. To have that documentation, however, you need to create and make sure you conduct regular reviews, not just a single round of reviews two weeks before a layoff occurs.

Providing supervisors with periodic refresher training on company policies, including anti-discrimination policies and appropriate workplace conduct, is generally a good idea. It becomes particularly important in the months before layoffs. Reminding people of what is and isn’t appropriate at work can reduce incidents that can lead to complaints.

It’s not uncommon for savvy employees to make complaints about misconduct they otherwise might not report shortly before layoffs. Retaliating against employees for reporting misconduct is illegal, and it may look suspicious if someone is laid off 3 weeks after reporting sexual harassment.

Of course, there generally has to be something for the employee to report. Reminding people how they should act and what behavior to avoid can prevent potentially problematic conduct before it occurs.

Get HR and/or the Lawyers Involved

Involving HR professionals and/or companies or outside lawyers early in the process is very important. HR should be involved to ensure objective, companywide criteria are used to evaluate employees for a reduction in force (RIF).

For example, HR can generate a matrix for departments and supervisors to use that will stress the most important characteristics the company is looking for in its retained workforce. HR and legal also can identify problems with a proposed layoff population.

Even if it’s by accident, it doesn’t look good if 70% of the people laid off were over the age of 50. Using lawyers also may have the added benefit of shielding layoff discussions with the attorney-client privilege.

Determine Whether a WARNing Is Required

The Worker Adjustment and Retraining Notification (WARN) Act of 1988 requires many employers to give employees 60 days’ advance notice before a layoff occurs if the planned layoff is large enough. If you’re seriously considering a layoff, you should think about:

Plan for the Worst; Hope for the Best

Although we all hope fears of a coming recession are unfounded, there are things you should be doing now to prepare for one if it does occur. Among other things, that means beginning to plan well ahead of time for potential layoffs to minimize the problems that inevitably follow from disgruntled former employees who are out of work in a bad job market.

Jonathan Sterling and Brendan Gooley are attorneys at the Carlton Fields law firm in Hartford.