Is It OK to Allow Exempt Employees to Perform Some Nonexempt Duties? 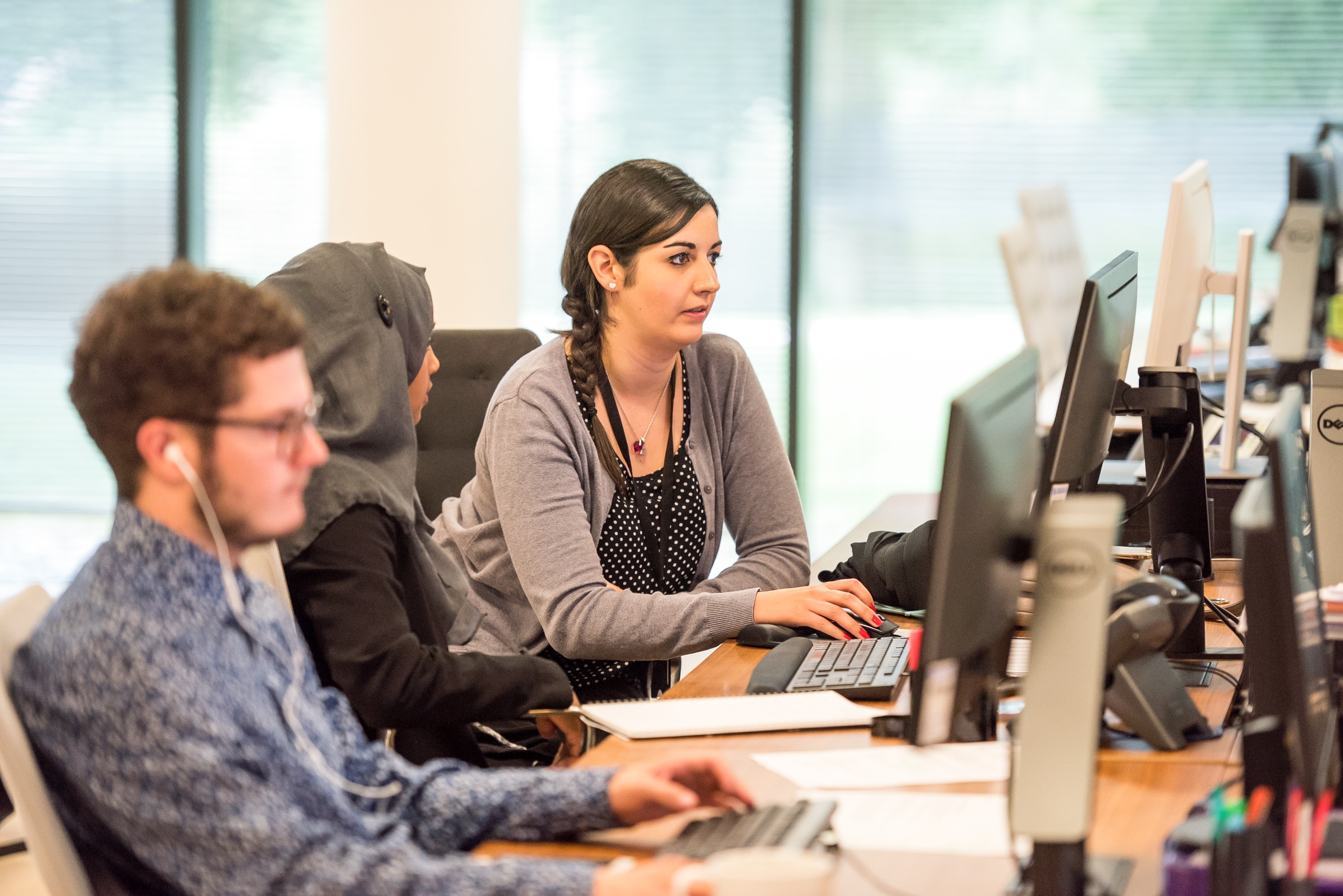 You may have employees whom you have properly classified as exempt from receiving overtime pay under federal and Wisconsin wage and hour law. What happens when you are short one or more hourly employees and you ask an exempt employee to pick up their duties? Under certain circumstances, you may have overtime liability. Read on to learn how to minimize potential liability in these circumstances.

The first set of questions to ask when you classify an employee as exempt from overtime pay is whether he meets the applicable tests for the exemption. Those tests include the minimum pay threshold, the salary basis test, and the duties test. For this article, we are assuming that the requirements of all the tests have been satisfied and your employee is properly classified as exempt.

It isn’t unusual for your exempt employees to be performing some duties that might otherwise be handled by nonexempt employees. Generally, that doesn’t create liability concerns. But what happens when an exempt employee is spending 50% to 75% of her time performing nonexempt duties because, for example, you’re short a couple of employees who would typically perform those tasks?

If the exempt employee is working more than 40 hours a week—and spending a substantial amount of time performing nonexempt duties—will you have overtime obligations to her?

Some Guidance from Applicable Law

Under federal wage and hour law, employees are generally entitled to overtime pay at 1½ times their regular rate of pay when they work more than 40 hours in a workweek, unless they fall within a specific exemption.

Before 2018, exemptions from overtime were narrowly interpreted under the law. In 2018, however, the U.S. Supreme Court ruled that wage and hour exemptions under the federal Fair Labor Standards Act (FLSA) were to be given a “fair interpretation” and need not be construed narrowly. As a result, it’s now easier to establish that an exemption from overtime applies.

There are a variety of exemptions under federal law, each of which has its own requirements. Most of us are familiar with the standard white-collar exemptions for executive, professional, and administrative employees, which require that the employee be paid at least $455 per week (approximately $24,000 per year). The U.S. Department of Labor (DOL) will be increasing that minimum pay threshold in January 2020 to $684 per week (or $35,568 a year).

The white-collar exemptions also require that the employee be paid on a “salary basis,” which generally means that he receives a predetermined amount of pay constituting all or part of his compensation each pay period, and that amount isn’t subject to reduction because of variations in the quality or quantity of the work he performed.

As a general rule, an employee who spends at least 50% of her time performing exempt duties will satisfy the primary duties test. You shouldn’t apply the 50% test on a day-to-day basis but rather on a more “holistic” basis. That may mean you have to look at periods even longer than a workweek to make the determination, and it will depend on the nature of your business.

Although the time an employee spends performing primary duties is a factor, it isn’t the sole factor for meeting the duties test. Federal regulations note that “time alone . . . is not the sole test, and nothing in [the law] requires that exempt employees spend more than 50% of their time performing exempt work.”

Other factors may include the relative importance of the employee’s exempt duties compared with his nonexempt duties, his relative freedom from direct supervision, and the relationship between his salary and the wages paid to other employees for the type of nonexempt work he performs. Courts have found that exempt employees who spend as much as 75% to 80% of their time doing nonexempt duties are still exempt for overtime purposes based on other factors.

An employee may have satisfied the duties test for a specific exemption at the time you hired or promoted her into the position. However, circumstances can change. If the actual duties she performs change for more than a short period of time, you will need to assess whether she should be treated as exempt or nonexempt for overtime purposes. Typically, that need not be done on a daily or even a weekly basis.

The financial ramifications of an employee losing her exempt status can be significant. Employees can sue under federal law if they aren’t paid the overtime they are owed. Under Wisconsin state law, for example, employees can go back 2 years to collect unpaid overtime; the FLSA allows them to go back 3 years for willful violations.

Steps to Help You Avoid Liability

Here are some things to keep in mind:

Mike Modl is a partner with Axley Brynelson, LLP and an editor of Wisconsin Employment Law Letter.