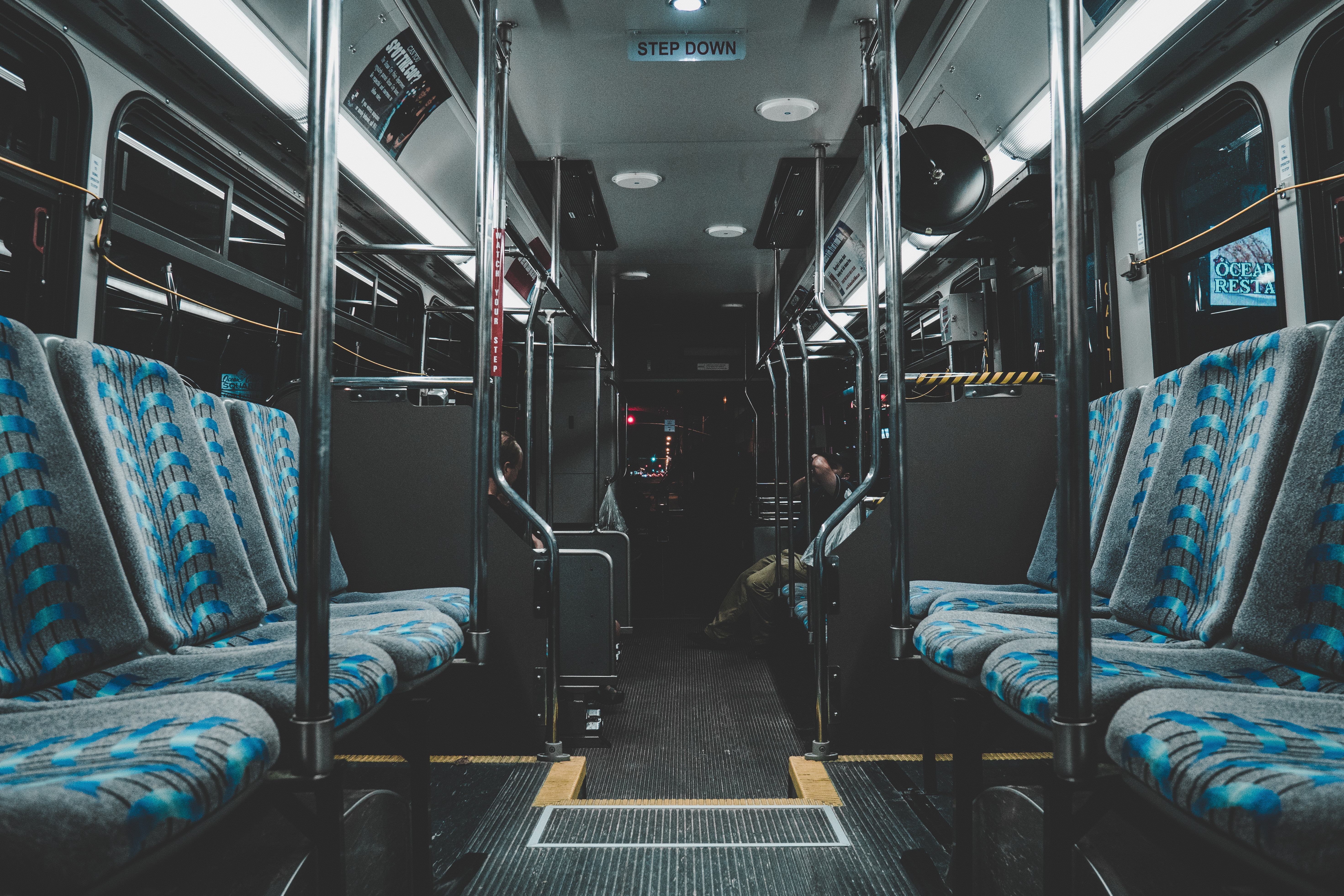 In a recent case from the federal district court in New Orleans, the decision makers’ lack of knowledge about the employee’s disability was fatal to his disability discrimination and failure-to-accommodate claims.

Darius Brown was employed by Transdev Services as a bus operator for a short 5 months. According to Transdev, he accumulated five unexcused absences leading up to his termination. Brown claimed he had submitted the appropriate notice and paperwork to excuse the absences under the company’s attendance policy.

Immediately before his termination, Brown was involved in an accident while driving his bus. Transdev considered it a preventable accident and terminated him. He then filed a lawsuit in the federal court in New Orleans claiming Transdev fired him because of his HIV-positive status in violation of the Americans with Disabilities Act (ADA). Transdev filed a motion to dismiss his claims, arguing he wasn’t qualified for his job because he couldn’t maintain regular attendance, which is an essential function of the bus operator job.

Transdev’s main defense to Brown’s claims was that there was no evidence anyone at the company, much less the managers involved in the decision to terminate him, knew about his HIV-positive status. As a result, it argued, his termination couldn’t be the result of disability discrimination. Transdev pointed to Brown’s admission that he never disclosed his HIV status to any of his supervisors or anyone else with authority at the company.

Brown countered that in support of one of his absences, he had given an unnamed clerk medical documentation that revealed his HIV-positive status. Transdev responded that even if that was true, there was no evidence the clerk read the documentation past the point of determining the dates of his absence, noticed the reference to his HIV-positive status, and then informed the decision makers of his disability.

In evaluating Brown’s claims, the court explained that to support a claim for discrimination under the ADA, an employee must establish (1) he has a disability, (2) he was qualified for his job, and (3) he was subjected to an adverse employment action because of his disability.

Transdev’s policy provided for termination after an employee amassed five “chargeable” occurrences. Brown argued he didn’t rack up five chargeable occurrences because he complied with the company’s attendance policy by notifying his employer in advance of the dates he wouldn’t be working because he had scheduled medical appointments and a court date. He argued that notice should have excused the absences under Transdev’s policy.

Not Enough Evidence to Link Termination to HIV Status

Transdev asserted that even if Brown could meet the initial test to establish disability discrimination, it had legitimate nondiscriminatory reasons for terminating him—namely, he had accumulated excessive absences and was involved in a preventable accident while driving his bus. Not so, claimed Brown, who argued he complied with Transdev’s attendance policy and did everything he was instructed to do to prevent the accident.

The court determined that Brown failed to produce evidence showing Transdev’s decision to terminate him was based on his HIV-positive status. Notably, he didn’t inform Transdev of his disability when he underwent a medical examination to determine his initial fitness for duty or when he was fired.

His argument that the employer could have “googled” the list of medications he was required to disclose to discover his HIV-positive status was unpersuasive. Further, the court wasn’t persuaded by his argument that he turned in a document pertaining to one of his absences that revealed his HIV-status to an unnamed clerk.

The court noted Brown provided no evidence that indicated his termination was related to Transdev’s receipt of the medical information. In fact, he admitted he had no evidence that any particular person at the company knew about his HIV-positive status.

There was simply no evidence that the unnamed clerk passed on information about his disability to any decision makers. Brown admitted no one ever mentioned his HIV status or harassed him because of it.

Because Brown could offer no evidence linking his termination to his HIV-positive status, the court dismissed his disability discrimination claim.

To establish a failure-to-accommodate claim, an employee must prove (1) he is a qualified individual with a disability, (2) his employer knew about the disability and its consequential limitations, and (3) the employer failed to make reasonable accommodations for his known limitations.

The court explained that if a disability’s limitations and the necessary reasonable accommodations are not obvious and apparent to the employer, the employee has the initial burden of specifically identifying the disability and the resulting limitations, and suggesting reasonable accommodations. Because Brown admittedly failed to do that, Transdev couldn’t be held liable for allegedly failing to accommodate his disability. Brown v. Transdev Services, Inc., No. 18-2490 (E.D. La., 2/13/19).

One takeaway from this case is that it pays to keep decision makers out of the loop on employees’ medical information and documentation if possible. Strong policies directing employees to report to HR their need for medical leave, request an accommodation, and submit their medical documentation can help shield the supervisors and managers who are responsible for making employment decisions.

An excellent defense to a disability discrimination claim is that the supervisor or manager who decided to terminate the employee didn’t even know about his disability. That may not always be possible, but it certainly helps when it is.

Jennifer Kogos is a partner in Jones Walker’s labor and employment practice group. She can be reached atjkogos@joneswalker.com.