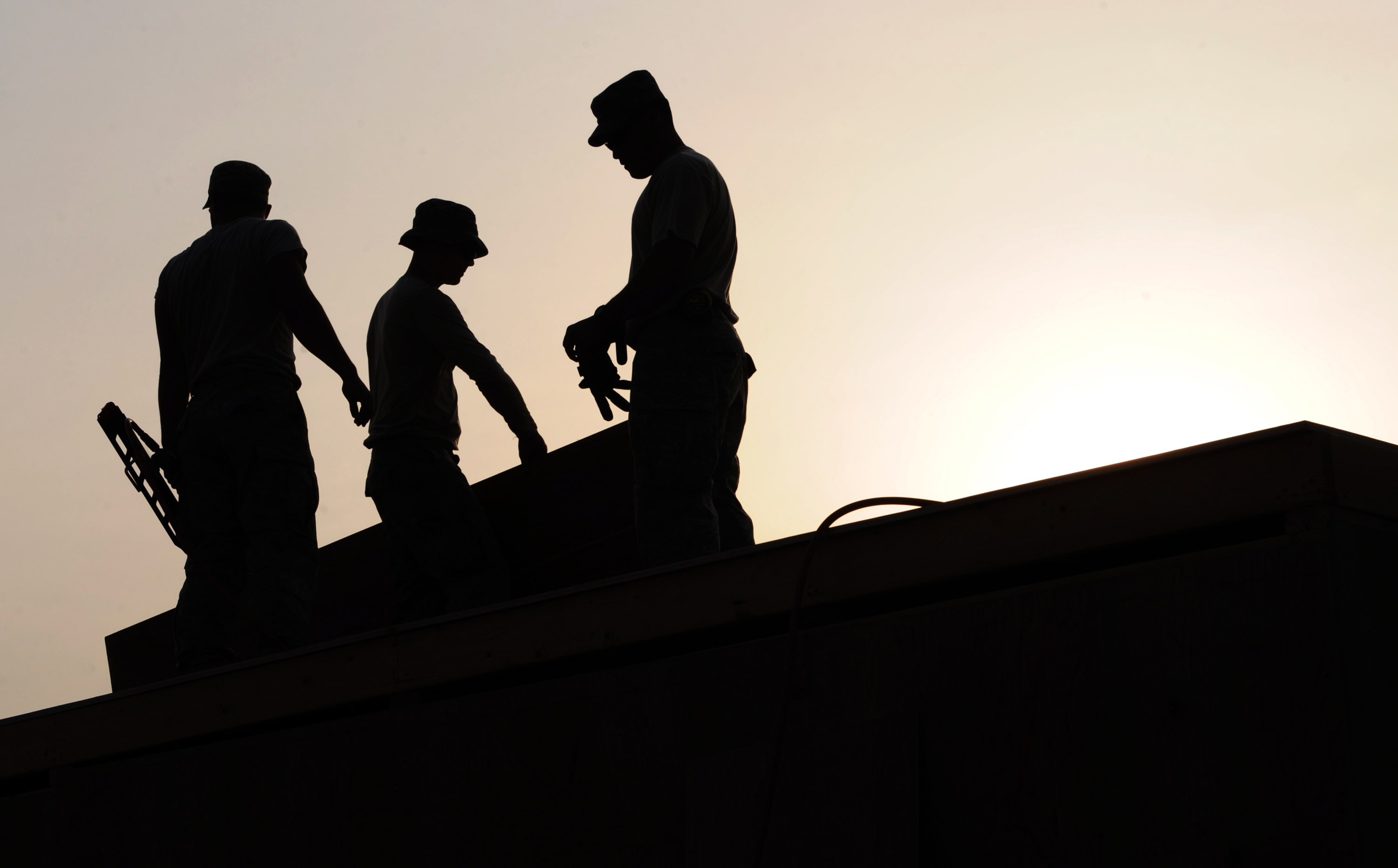 The National Labor Relations Board (NLRB) has extended the comment period on its recent proposed rule changes related to union representation elections.

The Board announced on October 4 it would accept comments through December 10, 2019. The previous deadline was October 11. The Board published a Notice of Proposed Rulemaking in August that proposes three amendments:

The NLRB’s announcement says comments are invited on all aspects of the proposed rule and should be submitted either electronically to www.regulations.gov or by mail or hand-delivery to Roxanne Rothschild, Executive Secretary, National Labor Relations Board, 1015 Half St. E., Washington, D.C. 20570-0001.