The Message in the Medium: Lessons Learned from Google 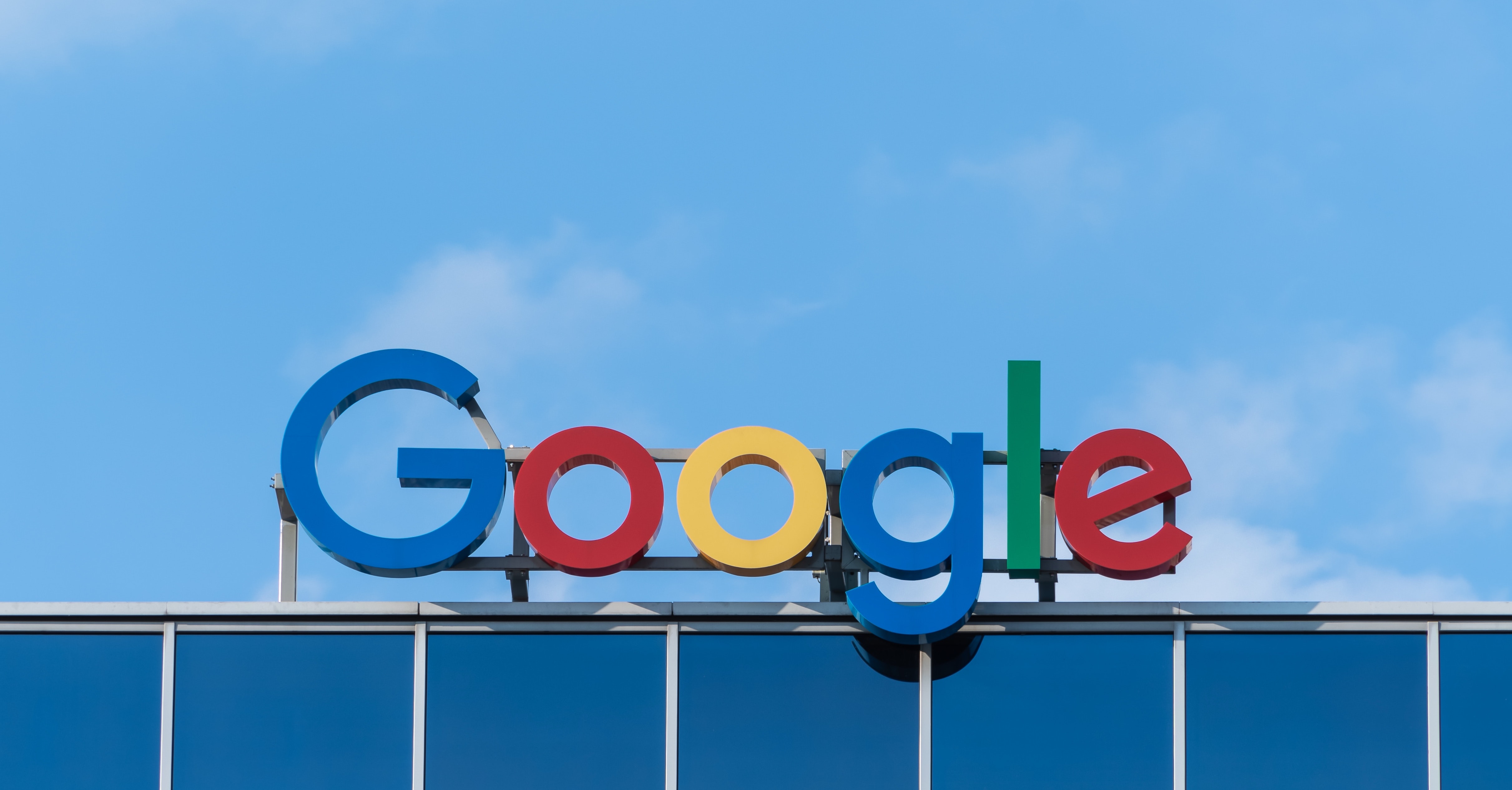 For years, Google has been playing with fire by encouraging employees to post almost anything on its internal message boards. The company, known as the portal for any inquiry imaginable, brought its open search philosophy in-house, encouraging robust employee discussion on almost any topic, without fear of retaliation.

That’s a great idea in the open market of free speech that is First Amendment America, but a terrible mistake at a birth (“Isn’t that the ugliest baby you’ve ever seen!”), a wedding (“A toast to the happy couple . . . may they last at least a year!”), or in the workplace.

An organization’s work rules need not pass First Amendment muster, and company values of peace and camaraderie among the workforce should override free speech at work. Employers should take full advantage of those practical employer protections.

Google has been taught that lesson. In 2017, engineer James Damore used a company forum to argue that Google’s goal of creating gender equality among engineers was flawed because there are nondiscriminatory reasons the company has fewer female engineers. He added that Google created an “ideological echo chamber” in which conservative ideas like his were demonized.

Google fired him, deciding parts of his post advanced “harmful gender stereotypes in our workplace.” So much for free speech. Damore, along with two other ex-Google employees, is pursuing claims in arbitration, alleging the company discriminates against whites, men, and conservatives.

Since then, Kevin Cernekee was fired after leading an internal conversation among Google employees that defended white nationalist ideals. At the same time, a liberal group of employees used the forum to attack Google’s responses to sexual harassment complaints, and that group, too, claimed the company retaliated against them for raising their complaints.

In 2017, Google was arrogantly adamant that it could both promise wide-open discussion and terminate an employee whose comments violated its principles and policies. That’s like deciding everyone will be civil and adult enough to talk politics during Thanksgiving dinner—it can work, but it more often leads to an intense and early evening and lots of uneaten desserts.

Google has now retrenched. It recently released a new set of guidelines for “communicating in the workplace” that creates more limits on employee speech and better mirrors employer best practices. The company now warns employees against engaging debates over politics and disruptive conversations as well as making comments that otherwise violate its workplace policies. The Internet may be getting smarter after all!

A Fool for a Lawyer

But nothing in the employment world has proven dumber than watching HologramUSA producer and Coca-Cola heir Alki David self-destruct during a sexual harassment trial that recently ended in Los Angeles County Superior Court.

The billionaire executive was repeatedly fined by the trial judge for improper outbursts and for telling the jury about excluded evidence. He stormed off the witness stand and was escorted from the courtroom after verbally attacking Jones’ lawyer, Lisa Bloom.

The jury awarded Jones $3 million, plus $8 million in punitive damages. Still waiting in the wings is employee Elizabeth Taylor, who adds to Jones’ charges the claim that David lifted her upside down by the ankles and walked her around the office, exposing her underwear. Why would a billionaire like David worry about a few $10 million verdicts?

Technology is creating new communication opportunities, good and bad. Google has finally realized that wide-open employee communication isn’t a great idea, even for the biggest Internet search company on the planet. But Alki David may believe his antics provide good content for his online media companies, which sell “over 1 Billion ads per month to a loyal global audience” with “unprecedented precision in targeting customers” and make “customers lean in and beg you to see more.”

Don’t we want to lean in and see David and his team perform slapstick in front of an angry judge and jury and then get hit with sanctions and an eight-figure verdict? Maybe with Larry, Moe, and Curly in the starring roles? With hologram technology, that, too, is possible.

Mark I. Schickman is of counsel with Freeland Cooper & Foreman LLP in San Francisco and editor of California Employment Law Letter.