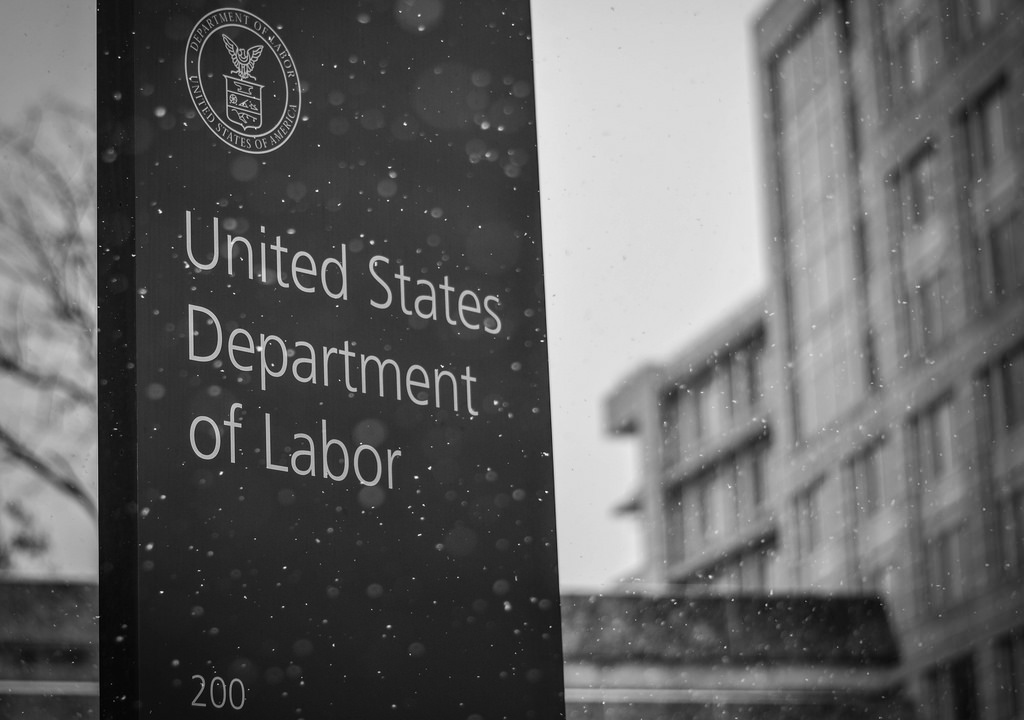 It was spring 2016 when employers learned specifics about what they thought would be a final rule from the U.S. Department of Labor (DOL) determining which of their employees would be exempt from overtime pay under the Fair Labor Standards Act (FLSA).

But shortly before the rule was to take effect in December 2016, employers saw it scrapped by a federal judge who maintained the DOL overstepped in making a rule that so drastically changed the salary threshold for exemption. Back to square one and with a new administration in office, the DOL came up with a more moderate change.

Now it’s fall 2019, and employers finally have a good idea of what a new rule will look like. But the long process has brought up issues that go beyond where to set the salary threshold and has states taking matters into their own hands.

What to Expect in a New Rule

The proposed rule sets the minimum salary level for exemption at $679 a week ($35,308 a year). That’s up from the current law—in force since 2004—which requires employees to earn at least $455 a week ($23,660 a year). Workers making less than the threshold earn 1-½ times their regular rate of pay for all hours over 40 during a workweek.

The DOL estimates 1.3 million more workers will be eligible for overtime pay under the new threshold “without some intervening action by their employers.” That means employers will have to hand out raises to employees making less than the threshold if they want to keep them exempt from overtime.

Another provision in the proposed rule changes the level for workers deemed exempt because they are “highly compensated employees.” The new rule changes the pay level to $147,414 per year, up from $100,000.

The DOL’s latest rule makes no changes to the “duties test,” which stipulates that in addition to making at least the threshold salary, exempt employees must perform work that is executive, administrative, or professional in nature.

The unveiling of the rule that was supposed to have gone into effect on the eve of the change from Obama to the Trump administration startled many employers since it doubled the salary threshold. The Obama-era rule set a minimum threshold for exempt employees at $913 per week. Many employers thought the change went too far, and a federal judge in Texas agreed.

Just before the rule was to take effect on December 1, 2016, a month and a half before the Trump administration began, Judge Amos Mazzant issued a preliminary nationwide injunction blocking it. Then in August 2017, he issued a final judgment saying the rule set an excessively high salary threshold. His ruling was appealed, but the Trump administration decided against defending the prior administration’s rule. So the question of how far the DOL’s authority extends didn’t have a chance to be aired during an appeal.

Even though employers were unhappy about the 2016 rule’s salary threshold, they were relieved the new rule didn’t change the duties test. Many had feared that workers who qualify for exempt status because of their managerial and supervisory duties would lose their exemption if they sometimes performed nonexempt tasks.

Particularly in small workplaces, managers often pitch into work alongside nonexempt workers, leading some to question the validity of the exemption. Should the rule spell out that exempt workers must spend a certain percentage of their time on managerial work to maintain their exempt status? The rule writers didn’t go there.

Another question that came up during the rulemaking process relates to how often the salary threshold should be updated. Some employee advocates wanted scheduled updates built-in to keep the threshold up with the times. In releasing the new proposed rule, the DOL mentioned updates every 4 years, but they won’t be automatic. Instead, updates will go through the notice-and-comment process.

The debate over changes to the rule also saw some questioning of whether a regional—rather than a nationwide—level should be set since paychecks of at least $679 a week are more common in some areas of the country than others. In the end, however, the rule writers stuck with a nationwide level.

A new rule from the DOL will allow many more workers to earn overtime, but several states are taking action that could make even more eligible, and some of those state proposals would set a threshold even higher than the 2016 federal rule.

Democrats in Congress also are getting into the act with the introduction of the Restoring Overtime Pay Act of 2019, a measure not expected to get through both houses of Congress because of the Republican majority in the Senate.

Even without congressional action and presuming a new rule is issued, there’s the possibility that another lawsuit could thwart the process again.