All Employers Should Learn from the Wayfair Walkout 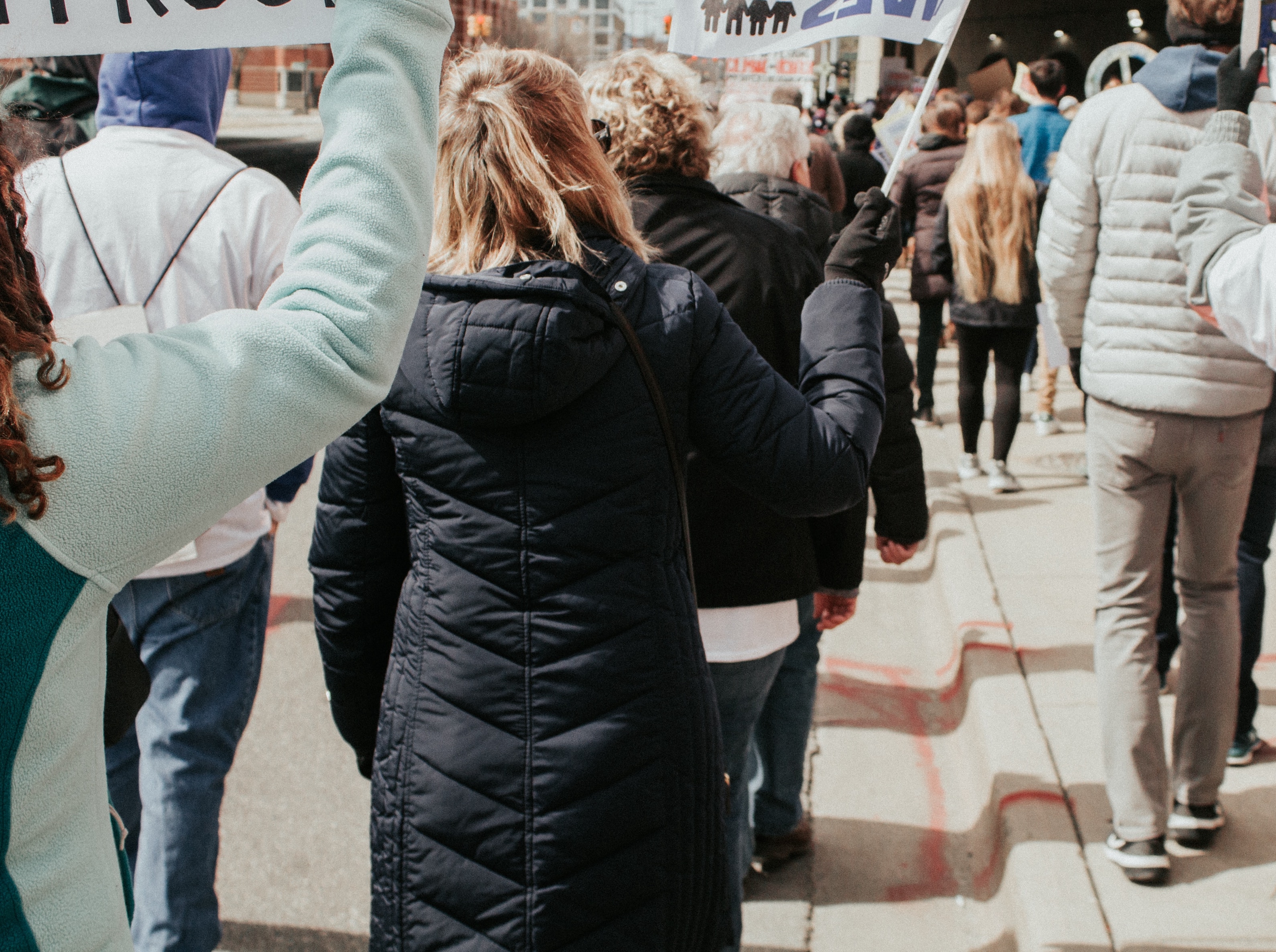 Employers, especially unionized ones, are familiar with strikes, which labor unions and the employees they represent use to pressure employers. Strikes can be costly for employers. For example, in April 2019, employees at Stop & Shop went on strike for just 10 days, but the company claims it lost $345 million in net sales as a result.

Studies show strikes are on the rise, too. According to the U.S. Department of Labor’s (DOL) Bureau of Labor Statistics (BLS), 20 major work strikes in 2018 idled almost 500,000 workers. Both the number of major strikes—defined by the BLS as those involving 1,000 or more workers—and the total number of workers involved was the highest in years.

Although strikes have long been a tool of unions to pressure employers regarding wages and other employment terms and conditions, nonunionized employers have seen an increase in employee activism—including walkouts—in recent years over political and other related issues. And you should beware.

Employee Activism on the Rise

Employee activism is on the rise in nonunionized workforces. In November 2018, more than 20,000 nonunion workers at Google walked off the job over the way the company was handling sexual harassment complaints against top managers.

In May 2019, employees at Riot Games walked out because the video-game developer was trying to enforce arbitration agreements in two gender discrimination cases filed by female employees against the company. There have been others as well.

When employees walk out, it can cripple an employer, which must rush to cover the work normally performed by those workers. And thanks to technology, employers seem to have little time to prepare.

In June, Wayfair employees—who aren’t unionized—discovered a purchase order for the sale of beds totaling $200,000 to migrant detention facilities at the U.S.-Mexico border. They then sent a letter to management, signed by more than 500 employees, asking the company to stop selling merchandise to the facilities, but Wayfair refused.

And, like that, in a matter of hours—about 24 hours to be exact—Wayfair employees organized and walked out of the company and into Boston’s Copley Plaza with the support of immigration groups and members of organized labor. Employees and others detailed the walkout plans, efforts, and turnout via various social media platforms, including Twitter. In response, people called for a general Wayfair boycott, and others joined the employees in solidarity.

Soon after the walkout began, Wayfair announced it was donating $100,000 to the American Red Cross to support “their effort to help those in dire need of basic necessities at the border.” The donation was likely its attempt to encourage employees to return to work, but it wasn’t successful.

For employees, it was too little too late, and they demanded the company donate to an immigration group. So far, it doesn’t appear the company has done so on its own, and the walkout is over. But the employees seem to have a new plan.

Even though employees couldn’t convince Wayfair to donate to an immigration group to end the walkout, the company may be making a donation after all. It has a generous employee-matching program meant to encourage them to give back to their communities. When an employee does so, the company will match her donation up to a certain dollar amount.

After the walkout was over, Wayfair employees used the @Wayfairwalkout Twitter account to encourage other employees to donate to immigration organizations via the company’s matching program.

At the time of the tweet, employees had already donated $22,700 to be matched by the company. Although the walkout itself may not have resolved the issue employees were protesting, they found another creative way to address their concerns.

Lessons to Be Learned

So, why the sudden rise in walkouts? It’s hard to say, but some suggest it’s the leadership of student activists as they enter the workforce. Others attribute it to the fact people identify with their employer’s values, and when those values differ, employees take action.

No matter the reason, something is changing, and in today’s tech-savvy world, employees can plan, organize, and start a walkout in less than 24 hours. This type of activism could lead to unionization efforts at more businesses, brand-damaging publicity, and poor employee morale, among other things.

You should be prepared to take quick action to diffuse employee dissent. Your business may depend on it.

Amelia J. Holstrom is an associate at the firm of Skoler, Abbott & Presser, P.C., and editor of the Massachusetts Employment Law Letter.