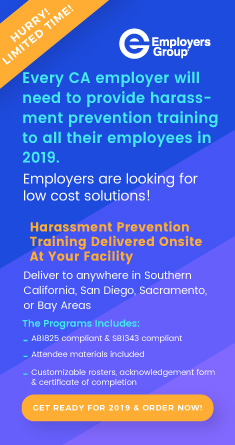 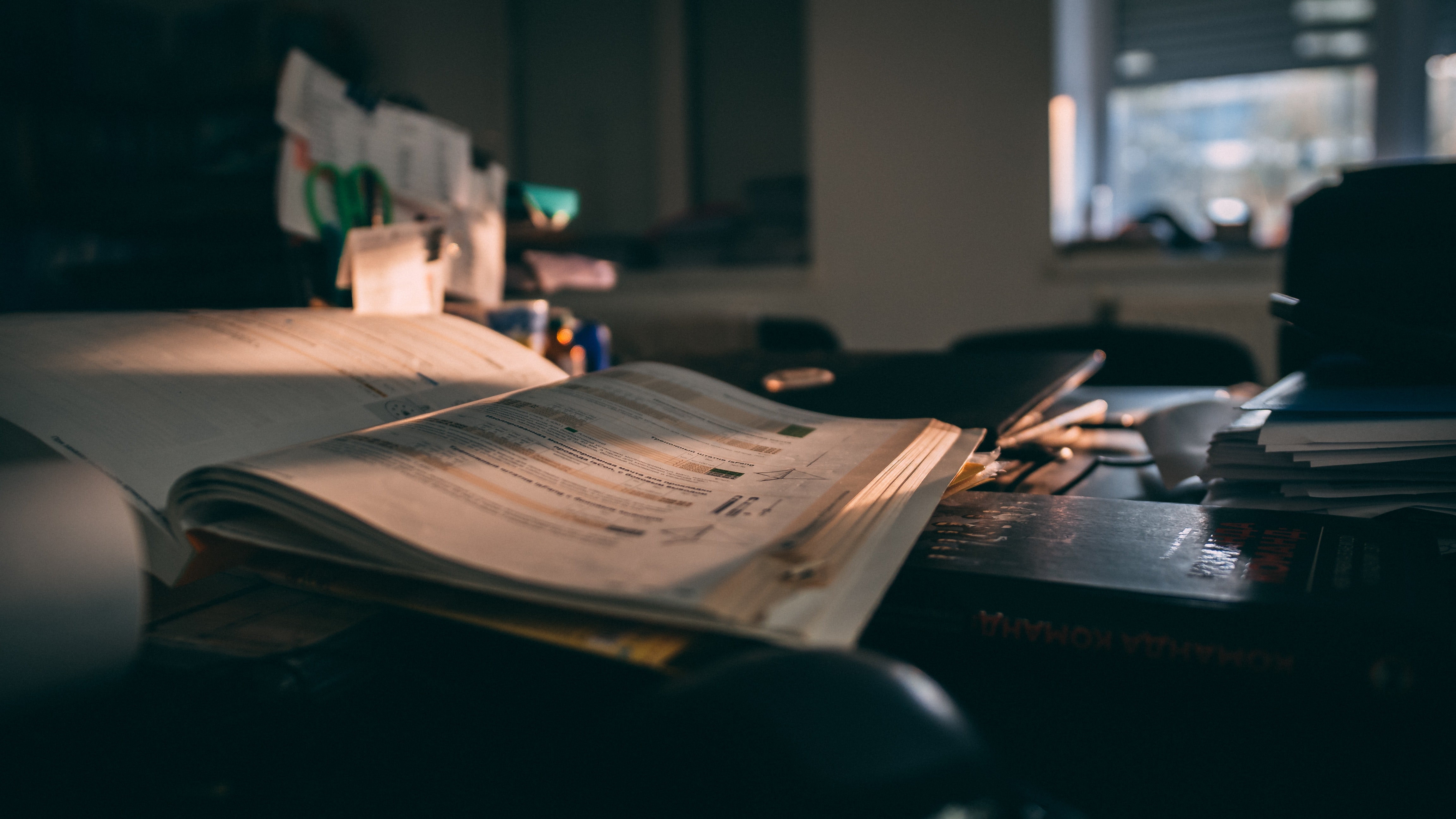 Most California HR professionals are familiar with requests from employees and former employees—and their lawyers—for copies of personnel records. With few changes over the years, California law has long given employees the right to inspect and obtain copies of certain records.

Still, it can be vexing to receive such requests, especially when the letter requesting the documents misrepresents what the law requires and makes it sound like there will be dire consequences if the company doesn’t immediately comply.

Here’s some guidance as well as some practical tips for responding to requests for employment records. We’ve focused on requests for copies of documents, but the same suggestions pertain to on-site inspections of files.

Under Labor Code Section 1198.5, within 30 calendar days of receiving a written request, an employer must provide copies of “the personnel records that the employer maintains relating to the employee’s performance or to any grievance concerning the employee.” Expanding on the vague wording of the statute, the labor commissioner’s website gives a more expansive explanation:

Categories of records that are generally considered to be “personnel records” are those that are used or have been used to determine an employee’s qualifications for promotion, additional compensation, or disciplinary action, including termination.

The statute specifically excludes records related to the investigation of a possible crime, letters of reference, and documents obtained before the employee was hired. In addition, employers are permitted to redact the name of any nonsupervisory employee other than the requesting employee. Employees covered by a union contract that meets certain standards are excluded from the statute’s coverage, as are employees involved in a pending lawsuit that “relates to a personnel matter.”

The penalty for noncompliance is $750. The Private Attorneys General Act (PAGA) may provide for an additional penalty. In a lawsuit to force compliance, a court can issue an injunction and require the employer to pay the employee’s attorneys’ fees and costs.

Under Labor Code Section 432, upon request, employers must provide job applicants and employees (and, presumably, former employees) a copy of any “instrument” they signed “relating to the obtaining or holding of employment.” The request need not be written, and there is no specified time for complying and no prescribed penalty. Nor is there an exception for employees covered by a union contract or for pending litigation.

Labor Code Section 226 is a multipurpose statute. First, in Subsection (a), the statute mandates that certain information appear on employees’ pay stubs or wage statements. (Be careful! There are nine categories of information that must be included, and the law is unforgiving if something is missed.) Second, in Subsections (b) and (c), the statute states:

An employer [that] receives a written or oral request to inspect or receive a copy of [payroll] records pertaining to a current or former employee shall comply with the request as soon as practicable, but no later than 21 calendar days from the date of the request.

You can comply by providing either copies of wage statements or “a computer-generated record that accurately shows all of the information required.” Note that the request can be written or oral, and a response is required within 21 days from the date of the request, not the date it is received. There is no union contract or litigation exception.

The penalty for noncompliance is $750, plus a potential PAGA penalty. Courts can issue an injunction and require the employer to pay the employee’s attorneys’ fees and costs.

It bears emphasizing that Section 226 does not require employers to provide copies of time records. Request letters often ask for those records and suggest the company is required to produce them—but that’s not true.

However, California Wage Orders do require employers to maintain such records and make them available “for inspection by [an] employee upon reasonable request.” But that doesn’t mean you must provide copies.

Here are some tips to keep in mind if an employee asks for his employment records:

A request for records doesn’t necessarily mean a lawsuit will follow. Nonetheless, it’s a heads-up that someone is scrutinizing an employee’s work and compensation history. Your response should both comply with the law and be strategic. Forewarned is forearmed.