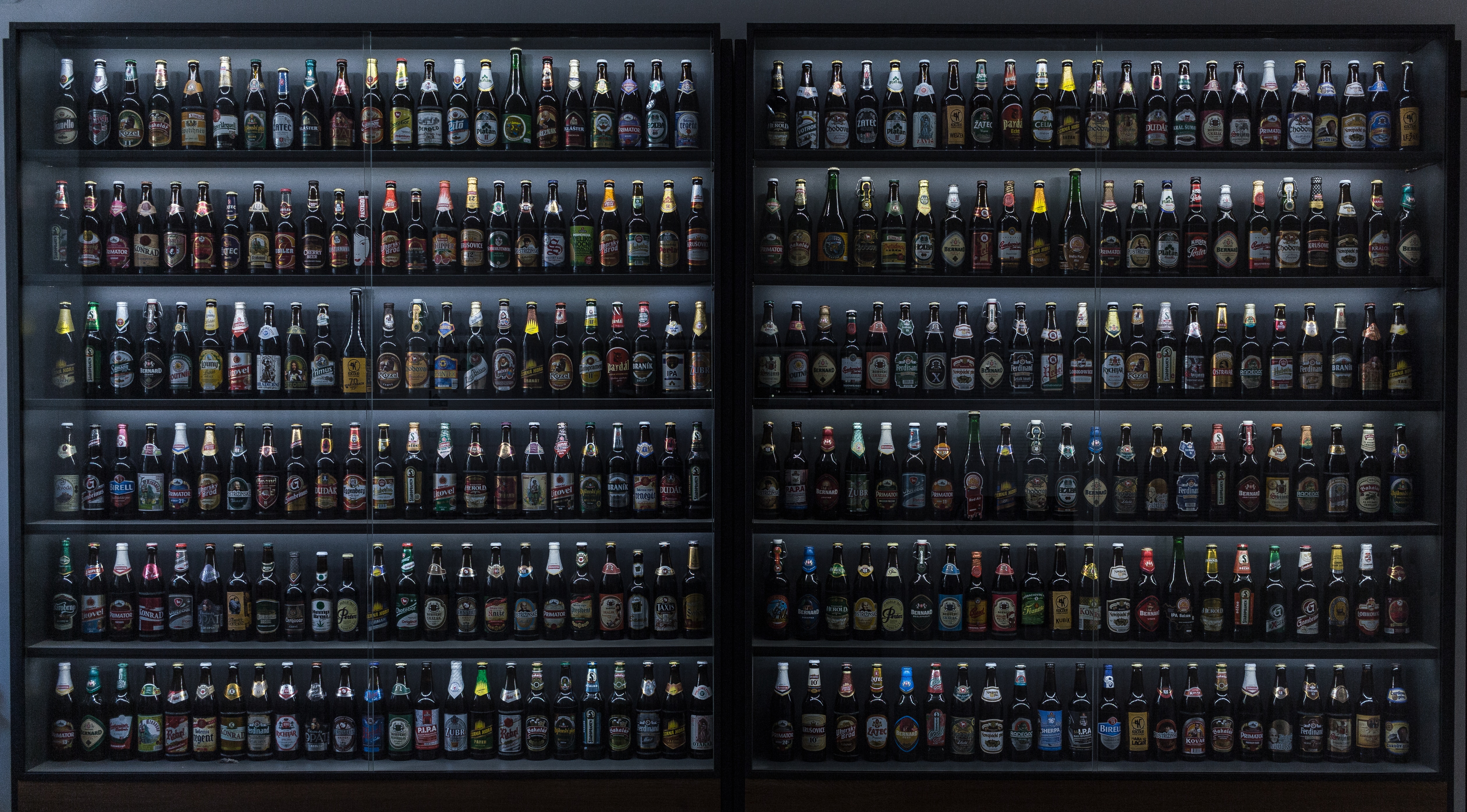 A Los Angeles County jury awarded an Albertson’s produce clerk $1,241,524 in damages for failure to engage in the interactive process, retaliation, and intentional infliction of emotional distress, and the trial court awarded him $843,333 in attorneys’ fees and costs.

David Rubalcaba worked as a produce clerk at Albertson’s for 33 years. In October 1992, he took a 6-month leave of absence to undergo treatment for a pituitary adenoma, a benign tumor on his pituitary gland. In 2001, he gave his supervisor two doctor’s notes stating the tumor would occasionally cause headaches and he shouldn’t be required to wear a hat at work.

Rubalcaba testified that his tumor affected his memory and balance, and he claimed he told the store managers about the tumor. His coworkers, supervisors, and managers testified that they didn’t notice him having difficulties with either memory or balance. There was no dispute he was an excellent employee.

In June 2013, the produce supervisor, Tavis Grim, instructed Rubalcaba to remove any unauthorized alcohol displays, put the beer in the back room, and “dump the boxes.” He specifically told Rubalcaba to remove a Shock Top display made up of three wood crates and several six-packs of beer.

Because he was planning to move soon, Rubalcaba decided to take the wood crates home instead of throwing them away. When his shift ended, he added three cardboard boxes to the cart with the wood crates and wheeled the cart out the front door.

B.J. Loyd, a security employee, asked Rubalcaba if he had received permission to take the crates from the store. Rubalcaba explained that he had been told to break down the display and throw out the crates, so he was taking the crates home to use for his upcoming move.

He asked whether Loyd wanted the crates back or wanted him to pay for them. Loyd said no, but he asked Rubalcaba to write out a statement and then suspended him pending further investigation.

Loyd interviewed Grim, who denied giving Rubalcaba permission to take the crates home. Grim stated that he instructed Rubalcaba to remove any side stacks that weren’t supposed to be in the produce department. He wasn’t asked whether he told Rubalcaba to throw away the crates.

Associate relations representative Carol Hansen talked to Loyd about his investigation and recommended to the store manager that Rubalcaba be terminated. On July 6, 2013, Albertson’s terminated him.

Rubalcaba filed a lawsuit against Albertson’s for disability discrimination in violation of the Fair Employment and Housing Act (FEHA), failure to accommodate his disability, failure to engage in the interactive process, retaliation, and intentional infliction of emotional distress. He sought compensatory damages, punitive damages, and attorneys’ fees.

At Albertson’s request, the trial court dismissed Rubalcaba’s claims for disability discrimination, failure to accommodate, and punitive damages. The remaining claims for failure to engage in the interactive process, retaliation, and intentional infliction of emotional distress were tried by a jury, which returned a verdict of $1,241,524 in damages for Rubalcaba.

The appellate court reversed the jury verdict against Albertson’s for failure to engage in the interactive process, retaliation, and intentional infliction of emotional distress because Rubalcaba failed to identify an accommodation it should have provided, his retaliation claim wasn’t supported by substantial evidence, and his emotional distress claim was based on the two failed claims. Because it reversed the jury verdict, the appellate court also reversed the award of attorneys’ fees.

However, Alberston’s wasn’t handed a complete victory by the appellate court, which found that the trial court erred in dismissing Rubalcaba’s disability discrimination claim.

According to Albertson’s, Rubalcaba’s tumor wasn’t a disability within the meaning of the FEHA because it didn’t prevent him from performing his job duties or caring for himself. The appellate court disagreed, holding that an employee’s ability to perform his job duties without accommodation is not a defense to a disability discrimination claim.

Albertson’s offered evidence that it terminated Rubalcaba because he took three vendor crates home without permission. But the appellate court found that the following circumstantial evidence was sufficient to permit a jury to reasonably infer the company’s asserted reason for the termination was false:

The appellate court found that based on that evidence, a jury could conclude Albertson’s proffered reason for terminating Rubalcaba was false because a rational employer wouldn’t terminate a well-regarded long-term employee for taking home three used wood crates, particularly when he had been told to throw the crates away. Rubalcaba v. Albertson’s LLC(California Court of Appeal, 2nd Appellate District, 3/29/19, unpublished).

This case highlights a few key points for employers. First, California juries tend to be generous in awarding employees large verdicts if they believe an employee was treated unfairly. Second, you should have a good reason for terminating someone, even if he is an at-will employee.

You won’t be able to defend yourself against a discrimination claim unless you can show you had a legitimate nondiscriminatory business reason for the adverse action. In this case, a well-regarded long-term employee’s disability discrimination claim will proceed to trial because the employer’s explanation for terminating him simply wasn’t credible.