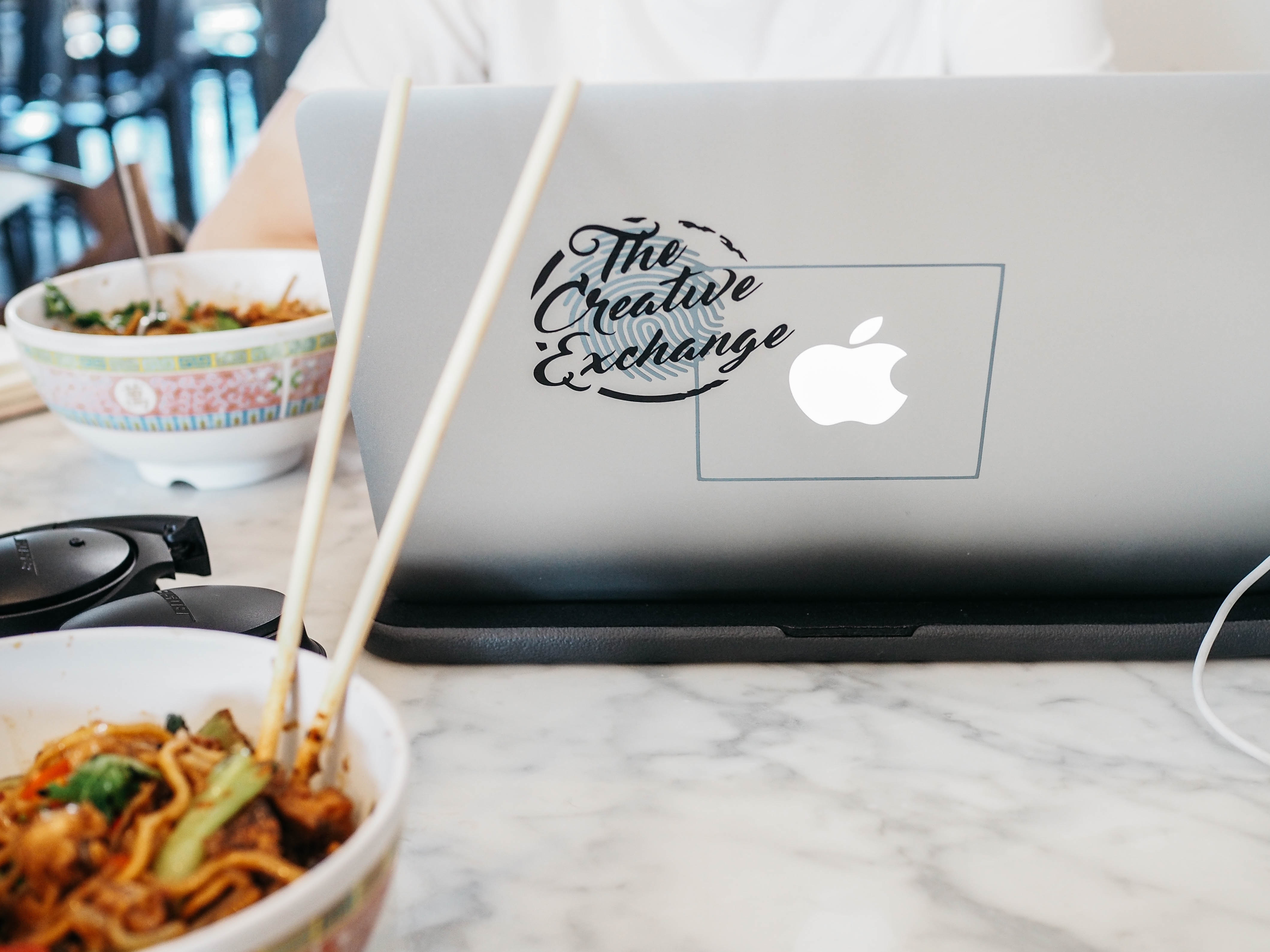 By Mathew A. Goodin, Seyfarth Shaw

California employers have come to expect that with every meal or rest break claim comes a derivative claim for failure to pay wages owed upon termination and for failure to provide accurate itemized wage statements. The following case is a significant boon for employers facing such derivative claims, although the court made clear that its holding generally will be limited to situations involving on-duty meal periods.

Spectrum Security Services, Inc., contracts exclusively with federal agencies to take temporary custody of federal prisoners and people detained by U.S. Immigration and Customs Enforcement (ICE) who must travel off-site for medical treatment or other appointments. Spectrum’s officers provide continuous supervision of prisoners and detainees until they are returned to their original custodial locations.

Under Spectrum policy, officers have always been required to take on-duty meal breaks for which they are paid at their regular rate. Before October 1, 2007, Spectrum’s employment manuals required on-duty meal and rest breaks but contained no language stating officers could revoke their on-duty meal break agreement in writing at any time.

On October 1, 2007, after a lawsuit was filed, Spectrum issued a memorandum reiterating that officers were to take meal and rest breaks while they were on duty, but the memo added an acknowledgment that employees could revoke the on-duty meal period agreement.

The court granted class certification for all of Naranjo’s claims except the rest break claim, finding common questions didn’t predominate for that claim. The meal break claim proceeded to trial with two subclasses, one comprising officers who didn’t sign the October 1, 2007, on-duty meal period memo, and another comprising those who did.

After hearing evidence, the trial court directed a verdict in favor of the officers who didn’t sign the October 2007 memo, finding the previous version of the on-duty meal period waiver was invalid because it didn’t contain an express provision that it could be revoked in writing. The parties stipulated that the subclass was owed $1,393,314 in premium pay. The jury found in Spectrum’s favor on the claims involving the officers who had signed the October 2017 memo.

In the final phase of the trial, the court turned to the derivative claims for waiting time penalties and itemized wage statement penalties. The court found that Spectrum’s failure to include the 1-hour premium on employees’ wage statements during the time the noncompliant meal period policy was in effect was “knowing and intentional” pursuant to Section 226, entitling the subclass to $399,950 in penalties.

Conversely, the court determined that Spectrum’s failure to include the meal break premium wage in the final paychecks of employees who left the company wasn’t willful and ruled in Spectrum’s favor on Section 203 waiting time penalties claim. Both sides appealed.

Court of Appeal Wades Through Penalties, Premiums, and Wages

The court of appeal first noted that Section 226.7 authorizes 1 additional hour of pay at the employee’s regular rate of compensation for each workday a meal period is not provided. The court concluded that employees who sign on-duty meal period agreements that include a right-to-revoke clause are entitled to be paid their regular wages for the on-duty meal period, but they are not entitled to 1 hour of premium pay.

However, if all the requirements for a compliant on-duty meal period are not met (as with Spectrum’s agreement without the required right-to-revoke clause), the employer owes employees their regular wage for working during the meal break plus 1 hour of premium pay for every workday the meal break policy was noncompliant. Because the trial court correctly determined that Spectrum’s on-duty meal period agreement wasn’t compliant, the court of appeal affirmed the award of $1,393,314 in premium pay to the pre-October 2007 meal break subclass.

The court then turned to the question of whether officers who were entitled to premium pay under Section 226.7 may pursue derivative waiting time penalties under Section 203 or wage statement penalties under Section 226. Central to the court’s analysis was the statutory definition of “wages” under Labor Code Section 200: all “amounts for labor performed by employees of every description, whether the amount is fixed or ascertained by the standard of time, task, piece, commission basis, or other methods of calculation.”

Section 203 imposes a penalty on an employer that willfully fails to timely pay “wages” upon an employee’s discharge or voluntary separation. Section 203(a) calculates the penalty as the employee’s per diem wages from the date they are due until they are paid, for a period not to exceed 30 days. The court reasoned that the penalty under Section 226.7 is paid to the employee, not for “labor performed” personally by the employee, but for the employer’s failure to provide a proper meal period or, in this case, its failure to have a legally compliant on-duty meal period agreement. Therefore, an employer’s failure, however willful, to pay the Section 226.7 statutory penalty alone doesn’t trigger Section 203’s derivative penalty provisions for failure to pay wages due upon discharge or voluntary separation.

Section 226 imposes a penalty on employers that knowingly and intentionally fail to provide itemized wage statements for, among other things, gross and net “wages earned.” The method for calculating a Section 226 penalty is specified in Subdivision (e), which entitles an employee to minimum fixed penalties or “actual damages” not to exceed $4,000.

Unlike Sections 203 and 226.7, Section 226 expressly authorizes attorneys’ fees to a prevailing “employee suffering injury as a result of a knowing and intentional failure by an employer to comply with” the itemized wage statement requirements. Again, however, Section 226.7 is a statutory remedy for an employer’s conduct, not an amount “earned” for labor performed by an employee.

The court of appeal held that an employer’s failure to pay the Section 226.7 statutory premium alone doesn’t entitle employees to pursue the derivative penalties in Sections 203 and 226. As a result, it affirmed the trial court’s denial of Section 203 waiting time penalties.

This case is a significant win for employers, but it’s a narrow one. It will apply only when an employer fails to pay a premium payment for a missed meal period but otherwise pays the employee for all time he worked during the meal period (as is the case with “on-duty” meal periods).

As the court noted, in situations in which employees work through all or part of an otherwise “off-duty” meal period, they generally aren’t paid for that work time. Therefore, those employees would be entitled to bring derivative claims under Sections 203 and 226 because they wouldn’t have received all wages they were owed upon termination or all of their wages wouldn’t have been correctly reflected on their wage statements.

Matthew A. Goodin is a contributor to the California Employment Law Letter