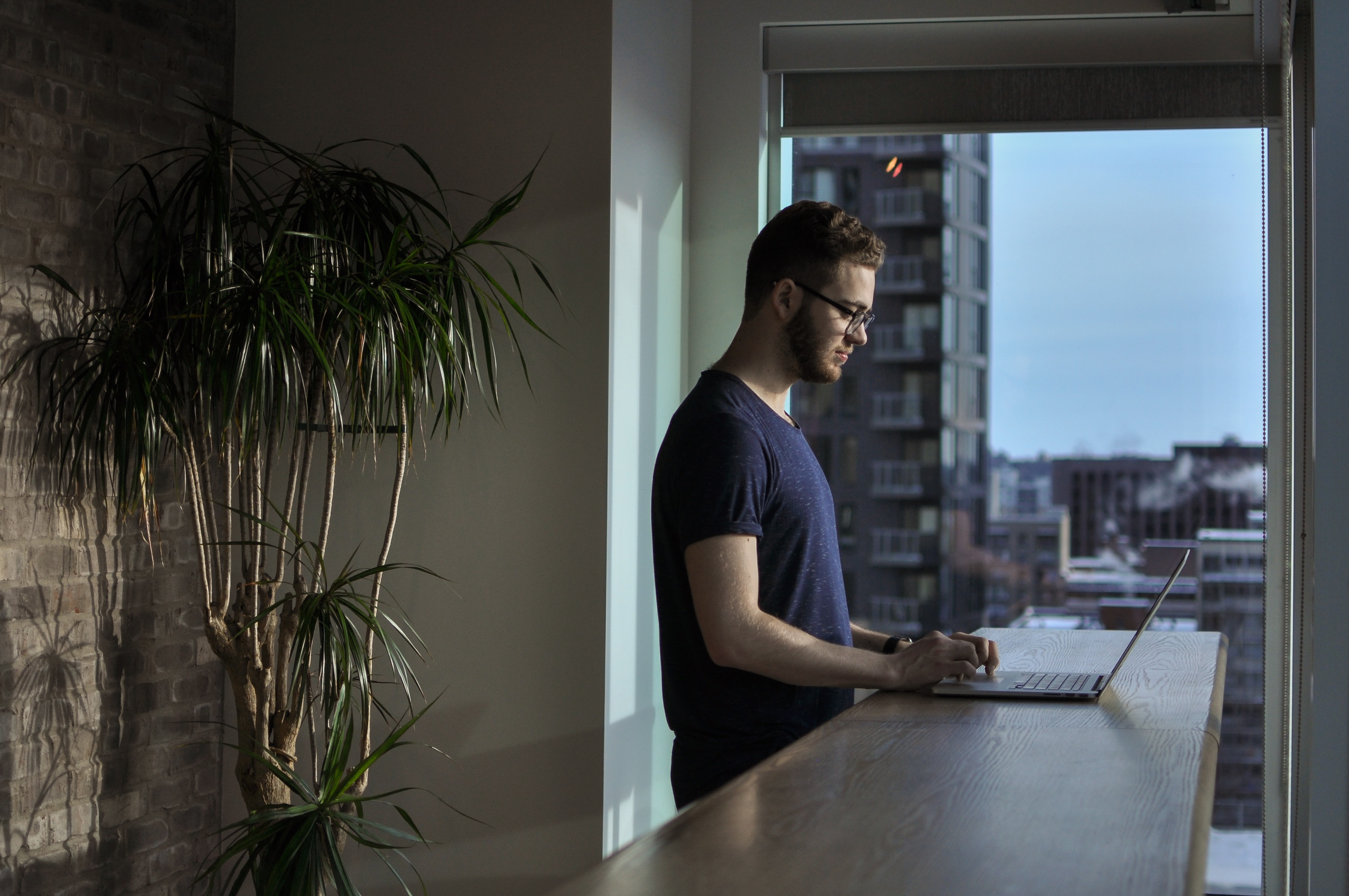 Elisa Yochim worked in the legal department at the U.S. Department of Housing and Urban Development (HUD) for 26 years. For much of her career, HUD had a flexible and progressive policy allowing employees to work from home several days a week.

In October 2012, the agency began to restructure its legal department, and the attorneys became more “generalists” who were required assist one another through cross-training and collaboration. Yochim’s job description changed to include training, orientation, and working groups, which made her position less suited to telecommuting.

In November 2012, Yochim requested time off and permission to work from home after hand surgery. Her doctor’s note indicated she had limitations “riding public transportation that requires holding on with her right hand.” In December 2012, HUD granted the time off and allowed her to telecommute a number of other days during the month.

HUD didn’t agree to let Yochim telecommute for all of January. Instead, the agency offered a compressed schedule consisting of four 10-hour days—2 days in the office and 2 days at home. She also was allowed to set her schedule “to avoid rush hour.” She complained about the proposed accommodations but didn’t explain why they would interfere with her ongoing and medically necessary rehabilitation or physical therapy.

In March 2013, Yochim submitted a second request to work full-time from home until June 30 to accommodate her ongoing recovery from surgery. She provided a doctor’s note that said she needed to avoid commuting during rush hour. HUD responded by:

Yochim conceded the accommodations, which lasted a month, were effective.

Back to the Grind

In June 2014, HUD revoked Yochim’s telework privileges and issued a written reprimand for performance deficiencies. The agency handed over the reprimand after an audit of the legal team’s docket revealed Yochim had left certain assignments incomplete for up to 2 years without reporting the delays.

In August 2014, Yochim submitted a third request to work from home. HUD responded by offering a list of alternative accommodations, including an ergonomic assessment and a compressed schedule. The agency explained working from home was no longer an acceptable accommodation “because her telework was suspended as a result of performance deficiencies while teleworking 3 x a week.”

Yochim filed a lawsuit against HUD claiming the agency violated the Rehabilitation Act by failing to accommodate her disability. The Act prohibits disability discrimination by a federal agency (e.g., HUD) and uses the same legal standard as the ADA. Yochim claimed the agency failed to offer a reasonable accommodation when it revoked her ability to telecommute.

In response, HUD argued it had a legitimate reason to revoke Yochim’s telecommuting privileges and that it had offered reasonable alternative accommodations. The trial court agreed with the agency and entered judgment in its favor without a trial. The former employee appealed to the 7th Circuit—which covers Illinois, Indiana, and Wisconsin.

To determine whether HUD reasonably accommodated Yochim’s disability, the appellate court had to decide whether (1) the two parties engaged in a flexible “interactive process” and (2) the agency made a “good faith effort” to determine what accommodations were necessary.

The 7th Circuit agreed HUD had offered reasonable accommodations and engaged in the interactive process in good faith. The agency either granted each of Yochim’s requests or responded with a list of alternative options that reasonably addressed her needs.

The appellate court said there was no evidence HUD had operated in bad faith. Rather, it engaged in meaningful back-and-forth, with Yochim asking to work from home and the agency presenting her with appropriate alternative accommodations.

The 7th Circuit said the communication process didn’t break down simply because Yochim didn’t receive the answers she had hoped for. As the court noted, the Rehabilitation Act and the ADA don’t require employers to provide the employee’s preferred accommodation. Rather, they just need to provide a reasonable accommodation, which HUD had done.

The appellate court rejected Yochim’s argument because an “accommodation to telecommute requires a context-specific inquiry.” The court said the “general consensus” among courts is that jobs “often require face-to-face communication.”

Don’t Get Rid of Watercooler Just Yet

The ADA doesn’t require you to offer telecommuting to all employees. When you offer telework to some employees, however, you should expect others with disabilities to request the equal chance to participate.

Nevertheless, as the 7th Circuit noted in Yochim’s case, telecommuting isn’t automatically a reasonable accommodation for every job. Rather, it’s a case-by-case determination. That’s good news for employees who still enjoy seeing one another around the proverbial office watercooler.

This article was written by Kelly Smith-Haley of Fox, Swibel, Levin & Carroll, LLP, and an editor of the Illinois Employment Law Letter.