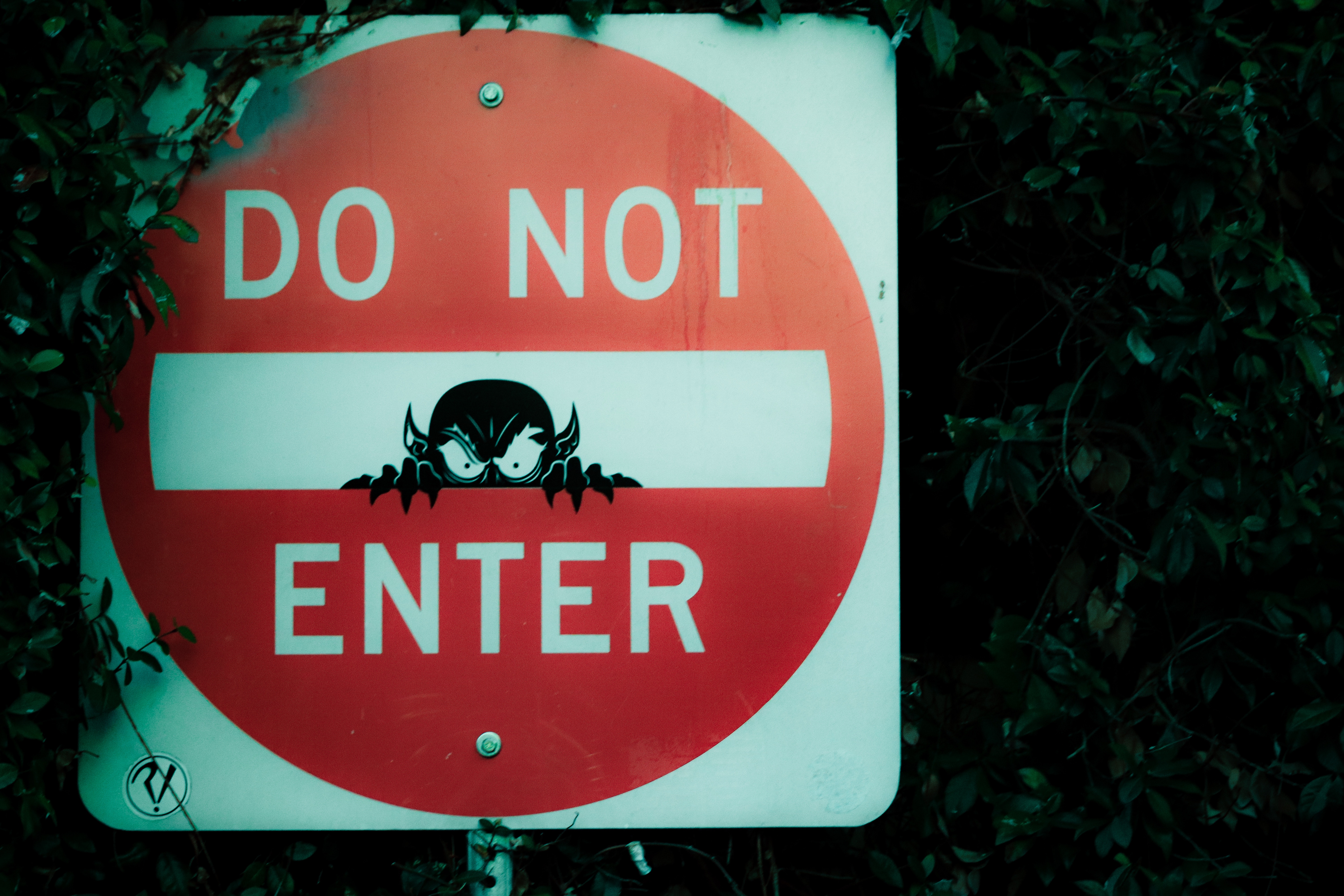 The U.S. 3rd Circuit Court of Appeals—which covers Delaware, New Jersey, and Pennsylvania—recently delivered disappointing news to four former employees of the Scherer Design Group (SDG) when it affirmed a district court’s issuance of a preliminary injunction prohibiting them from poaching clients.

The injunction was issued despite their argument that SDG had accessed one employee’s Facebook accounts and monitored his messages as part of the company’s investigation into the alleged theft of its internal data and client contacts.

The 3rd Circuit skirted the issue regarding the means by which SDG had found out about the theft. In the end, the fact that the employer may have violated the common law by accessing private social media accounts didn’t prevent the court from entering restraints.

You shouldn’t read the decision, however, as giving unfettered access to your current and former employees’ private accounts. That issue—the subject of the individual employees’ counterclaim—wasn’t settled by either court.

Chad Schwartz, SDB’s director of engineering, was frustrated with his stalled attempts at becoming a partner at the engineering consulting firm where he had worked for many years. He expressed plans to start a competing firm if his negotiations with SDG did not work out. When he was asked to sign a nondisclosure agreement in November 2017, he resigned and launched two competing firms, Ahead Engineering and Far Field Telecom, in the following month.

SDG soon discovered the three employees were responsible for the “download of large amounts of company data in anticipation of resignation” and that the data and other proprietary information were shared with Schwartz and other associates at Ahead Engineering and Far Field.

As part of the investigation into the unauthorized removal of the confidential company data, SDG gained access to several of Hernandez’s personal, password-protected accounts, including his Facebook Messenger account. For a period of several weeks, the company monitored his Facebook activity and reviewed numerous messages in which the former employees discussed the mass download of files from SDG’s database.

After learning the former employees had surreptitiously taken the confidential company data and client files to start up the competing business, SDG sought an injunction. The former employees counterclaimed, alleging their private information was unlawfully obtained.

The district court granted SDG’s request for restraints, which prevented the former employees from using the company’s documents or communicating with its clients.

Don’t Get Your Hands Dirty

The individual employees appealed, arguing the district court should not have bothered analyzing whether SDG was entitled to an injunction because the company’s secret monitoring of Hernandez’s Facebook account and instant messages was itself a legal wrong that should have prevented the former employer from filing its claims.

The former employees contended that since SDG had “unclean hands,” it wouldn’t be equitable to reward the company with an injunction. The legal doctrine of unclean hands works to bar a party in a lawsuit from filing affirmative claims if it’s guilty of its own misdeeds.

In analyzing the employees’ argument, the 3rd Circuit noted while it isn’t expected that everyone involved “shall have led blameless lives,” the doctrine requires the initiating party to have “acted fairly and without fraud or deceit as to the controversy in issue.” Put another way, the doctrine applies only when there is a direct link between (1) the misconduct of the party seeking an injunction and (2) the activities sought to be enjoined.

Was there a direct connection between SDG’s Facebook snooping and the former employees’ unauthorized removal and use of the company data? The 3rd Circuit said no, so the employees couldn’t use the unclean-hands doctrine as a shield to defeat the injunction. The court reasoned:

Because the allegations of wrongdoing on each side weren’t directly connected, the 3rd Circuit found the injunction could be issued and the former employees remained restrained from using unauthorized company data or contacting SDG clients while the case continued in the district court.

That SDG may have subsequently broken the law with its “Big Brother-esque” tactics did not make the injunction any less warranted. Neither court has reached a conclusion yet on whether the employer’s conduct violated the law. Scherer Design Group LLC v. Ahead Engineering LLC.

It’s important to be mindful that high-level or technical employees may have access to sensitive internal information. If the data is critical to your company’s success and survival, nondisclosure and noncompete agreements are a good idea. In some instances, however, it may be difficult to prevent a current employee’s covert conduct, and the only available remedy may be litigation.

If an employer can show that a former employee likely breached the duty of loyalty by transmitting confidential documents directly to competitors or took other “affirmative steps to injure the employer’s business,” any collateral bad acts by the employer may not cancel out the employee’s wrongdoing if the two are unrelated.

Most important, this decision should not be read to give you the green light to snoop through current or former employees’ private social media accounts or messaging applications. In the present case, the parties “hotly dispute” the means by which SDG gained access to Hernandez’s Facebook account.

SDG says Hernandez never logged out of his account on his work computer, while he claims he did log out and deleted his browsing history. Regardless, the dispute did not need to be resolved to determine whether the former employees should be enjoined from using the company data files they took without authorization from their former employer.

SDG may have won the battle of the injunction, but the war rages on. Though not a defense to the claims that they poached the company’s clients and took confidential company data, the former employees have filed counterclaims for invasion of privacy and tortious interference with contractual and business relations, based on the company’s Facebook snooping.

Those claims, along with the employer’s allegations that the former employees breached their duty of loyalty to the company and misappropriated trade secrets, remain pending in the district court.

For more information on confidential information and covenants not to compete, please contact Erica M. Clifford, an associate in Genova Burns’ employment and labor law practice group, at eclifford@genovaburns.com.