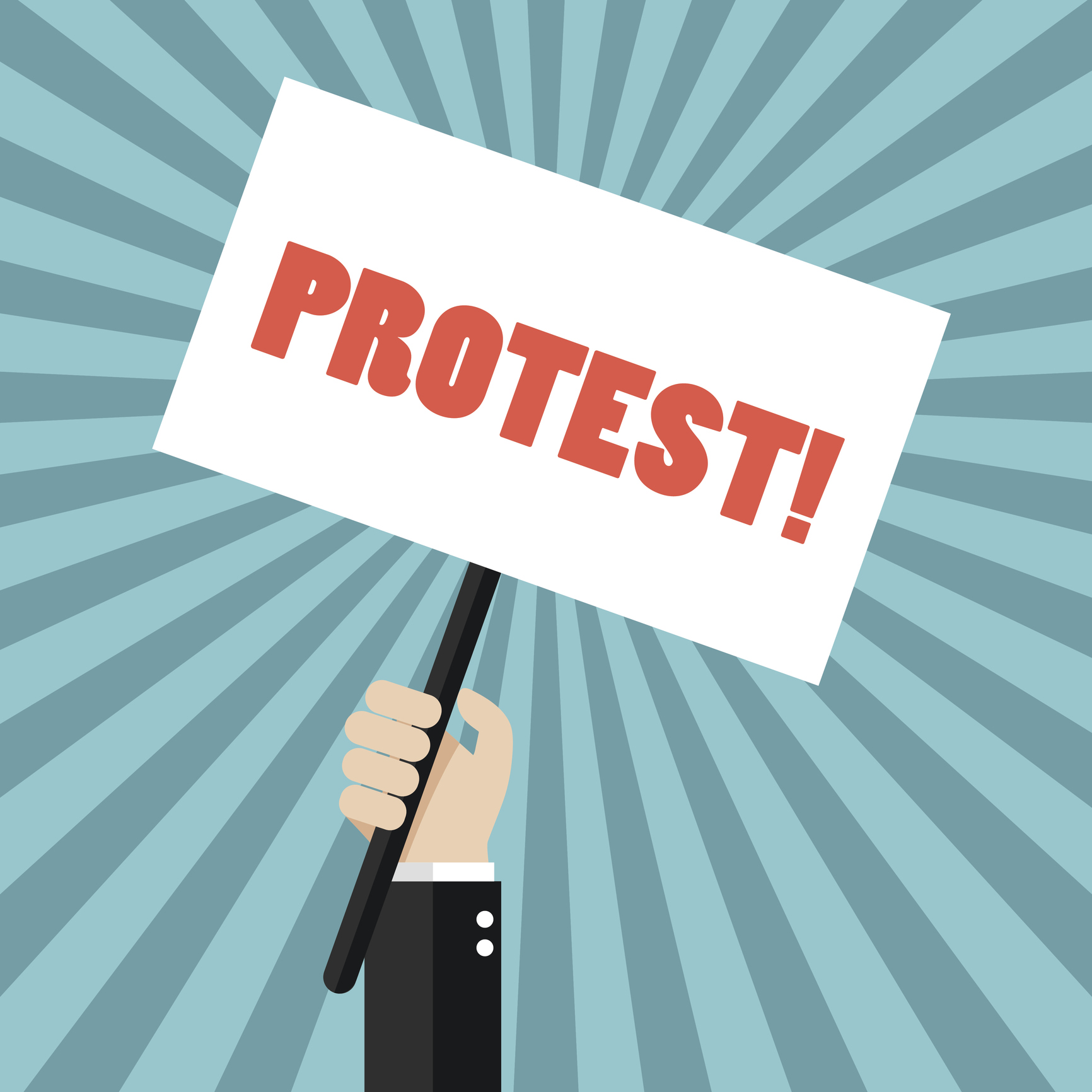 Whether to discipline employees for off-duty conduct has always been a sticky issue. As protests and social media posts about social injustice increase, however, employers are examining anew their duties to respond to employees’ off-duty conduct that may have an adverse impact on their business reputation or the enterprise itself. Here are some guidelines to consider when confronted with those kinds of issues.

The states with off-duty conduct laws are California, Colorado, Illinois, Minnesota, Missouri, Nevada, New York, North Carolina, North Dakota, Tennessee, and Wisconsin. Therefore, if you are an employer from one of those states considering disciplining an employee for off-duty conduct of any kind, first review the applicable statute to make sure you comply with its dictates.

Even for states without such statutes, the general rule has been that an employee’s off-duty conduct, including making social media posts, is off-limits for employers unless there is a relationship between the conduct and their business. The tension is usually between the employee’s reasonable expectation of privacy and the employer’s interest in protecting its reputation.

‘It’s none of your business’

The difficulty, of course, comes in determining if there is a nexus between the off-duty conduct and an employer’s business. In some cases, it’s easy to see how the off-duty activity would likely adversely affect an employer’s business. Sexual harassment of another employee is perhaps the most common. Criminal offenses such as child molestation, rape, and selling drugs would likely have an adverse impact on most employers’ reputation. Lawful off-duty conduct, however, creates some difficult and thorny issues for employers.

Take, for example, an employee who lawfully posts on Facebook a comment some perceive as racist or sexist. The comment may very well offend certain members of the public, who react by asking why the company would employ such a racist or sexist person, or why they should patronize the employer’s business as long as it continues to employ the individual. In this instance, you should consult with legal counsel before taking any action because the issues are usually complicated and full of traps for the unwary.

For instance, most employers have anti-discrimination and anti-harassment policies that govern the workplace. An employee’s off-duty racist/sexist comments may become so notorious that they affect the work environment. A member of the offended class may become quite distracted by the notion that her employer has sanctioned the language by silence. For private, at-will employees, racist or sexist speech is seldom protected speech. Just as an employer may take the position it won’t hire an openly racist applicant, it may very well decide, all things considered, it won’t retain an employee whose irresponsible social media posts have created a public relations or HR headache.

Another example we will likely see are comments about the protests relating to social injustice. The issue can be a very divisive and can cause tension among employees both on and off the job. Everyone is entitled to their own opinions, and when expressed, they could have a dramatic impact on employees’ ability to work together—and consequently, on the employer’s business.

You must carefully examine the facts and circumstances as well as the laws and company policies that may be implicated by any action you take. Differences of opinion should be respected, but the volume and intensity of workplace political banter may cross the line and leave you with no alternative but to tell offending employees to stand down. After all, the workplace should be mostly about getting the work done. In addressing the issues, however, you should always be mindful of disparate treatment based on race, gender, religion, etc. You cannot have double standards.

Of course, an employee’s comments on social media about working conditions will probably be protected by the National Labor Relations Act (NLRA) as concerted action. An employee’s comments may be wrong or even offensive, but as long as they could arguably be relevant to working conditions, they may very well be “protected speech” within the greater context of our labor relations law. Once again, you must undertake a careful examination of the content of what was said and to whom the comments were made before taking any adverse employment action.

In short, employees’ off-duty conduct, including speech, can create a minefield of issues. One misstep by an employer can be explosive and expensive. Clearly, however, to prevail in any case filed by a former employee who was fired based on conduct away from work, you should be able to show how the conduct could and likely would have created problems for your business. Otherwise, the conduct may be “none of your business.”