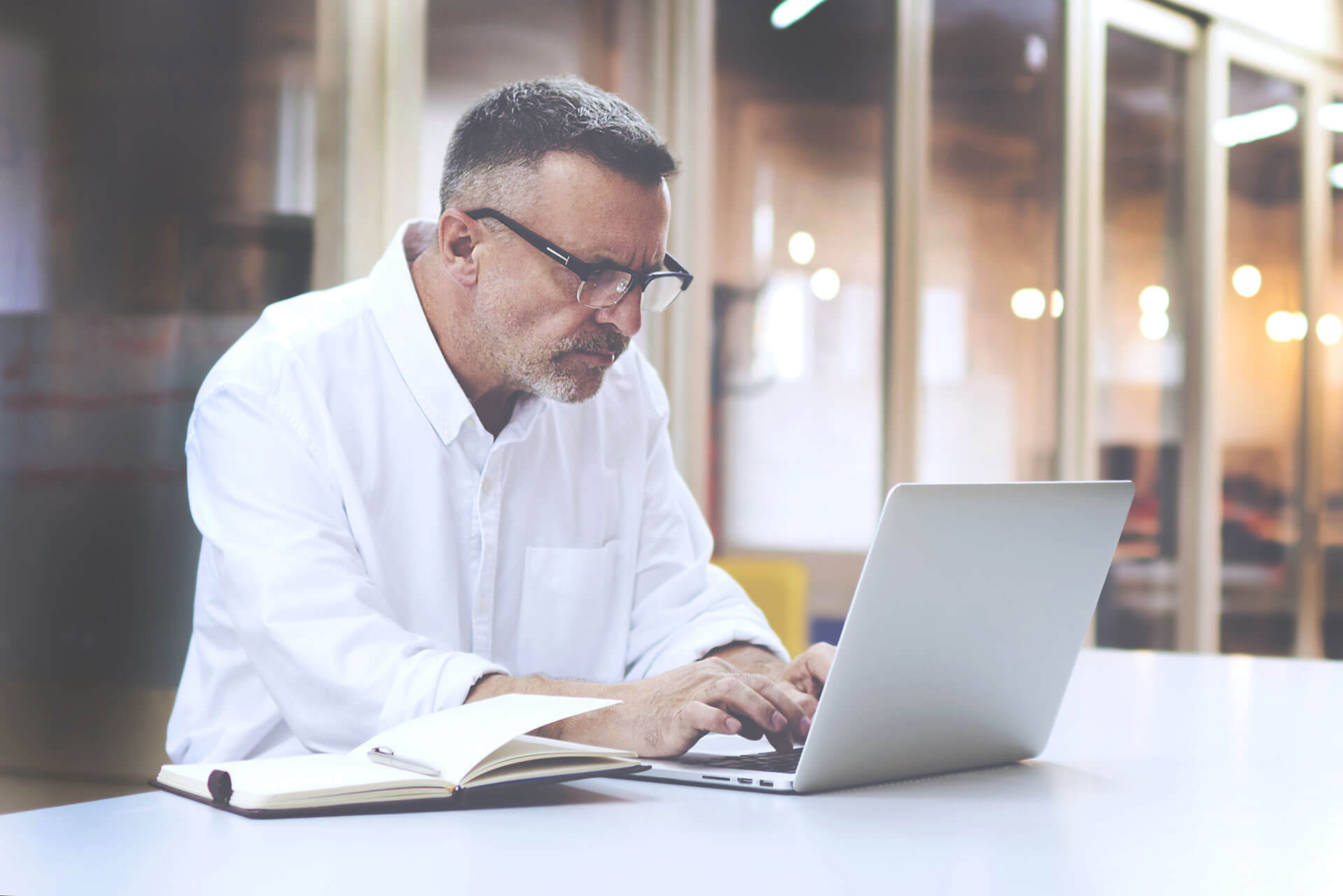 In the midst of the current crisis, many employers are looking for ways to reduce operating costs without losing valuable employees.  A common approach to this is providing reduced work schedules. Under such an arrangement, a current employee, still earning wages and receiving benefits, can be considered “unemployed” under the definition contained in Section 1252 of the California Unemployment Insurance Code.  The key provision of this is that:

An individual is ‘unemployed’ in any week in which he or she meets any of the following conditions:

It is never advisable to try to provide specifics to an employee as to how much (if anything) they will be eligible for in UI benefits.  In the end, the EDD will decide.  The full description of the process is found in Section 1279 of the California Unemployment Insurance Code.

If you would like to provide some general guidance, the “simple” way of identifying who might be eligible for partial UI benefits, and how much they might be eligible, for, follows these steps:

Here are a few sample scenarios using these three steps:

An alternative to the traditional partial unemployment program in California is the Work Sharing Program.  About half of all states currently offer a similar program, and the CARES Act provides incentives to the others to start one.  The concept is the same – keep employees, but reduce costs.  For more information on this program, click here: https://edd.ca.gov/Unemployment/Work_Sharing_Program.htm.

In a regular reduced work, partial UI program, it is up to the employees to apply individually for UI.  In the Work Sharing program, the employer handles the administration.  There is quite a bit to do, and the application process (done by mail) runs two to three weeks during “normal” times.  It is always advised to encourage employees to apply directly for UI even if the company is going through the Work Sharing application process.

The key requirements are that the reductions must affect at least 10% of the workforce (or operating unit); the hours and pay reductions must be between 10% and 60%; and, the employer must maintain benefits the same as before.

Using our three examples above:

C. Betty was eligible for zero. Under Work Sharing, it would be the percentage of her pay reduction (20%) multiplied by her full weekly benefit amount ($321) = $64.20.