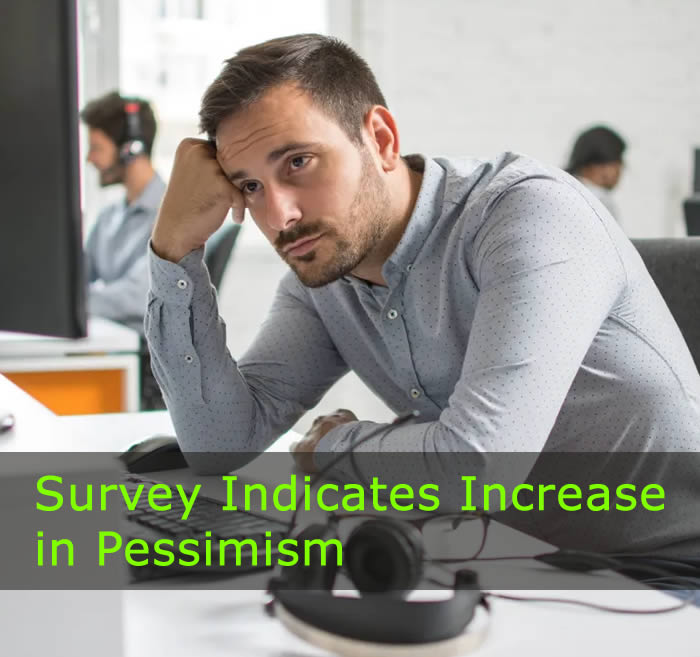 In partnership with the Los Angeles County Business Federation (BizFed), Employers Group annually conducts a survey of business leaders throughout the Los Angeles area to get their opinions and insights on the key issues and concerns they deem most critical to the ongoing operation and growth of their business.

The 2022 BizFed Annual Pulse Poll was open from April 9th through May 9thand generated responses from a record 938 LA-area business leaders.  Of those, 87.5% were manager level or above, and 54 % were top decision makers (owner, president or CEO).  Responses came from 19 industries, led by Professional Services (23%), Real Estate Investment and Development (9%), Realtor (9%), Chamber of Commerce/Trade Association (8%), Retail and Wholesale (6%) and Manufacturing (5%).

Reversing a trend that had been consistent even through the depths of the pandemic, the 2022 poll results showed a significantly higher level of pessimism about business conditions as opposed to a markedly optimistic perspective that had been voiced over the past few years.

For a summary of some of the key findings, please continue to our blog

Overall tone of responses was less positive than a year ago.  Consider:

An optimistic outlook for business over the next 12 months is still a prevalent theme for business leaders, but the ratio of optimistic to pessimistic has decreased by 38% over the past year.

Homelessness, for the third consecutive year, is the number one most critical concern for business leaders.